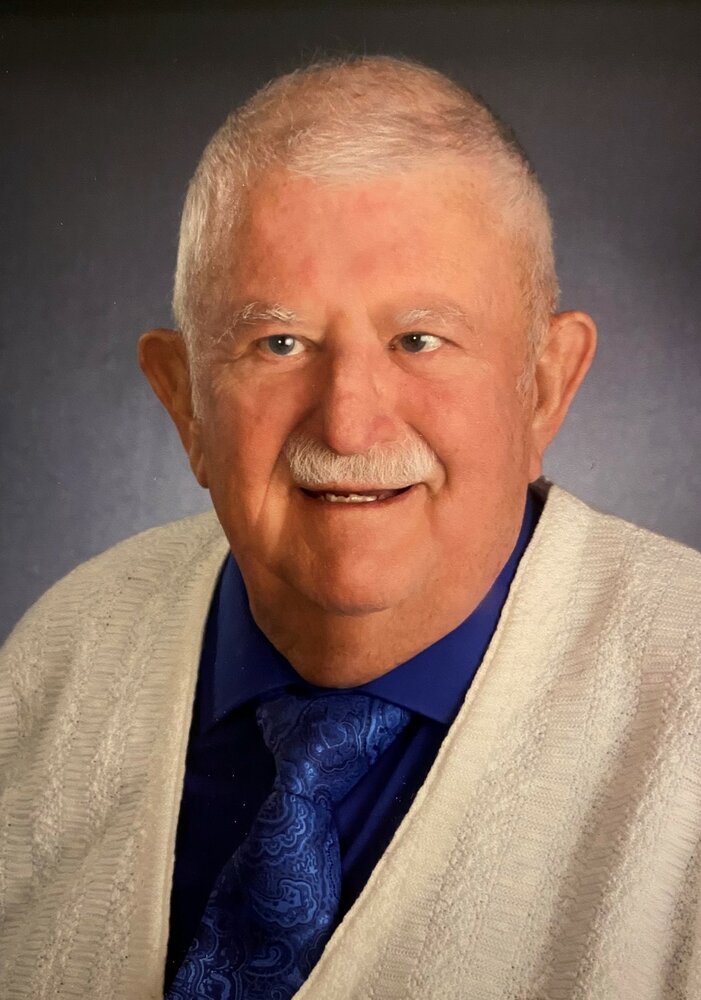 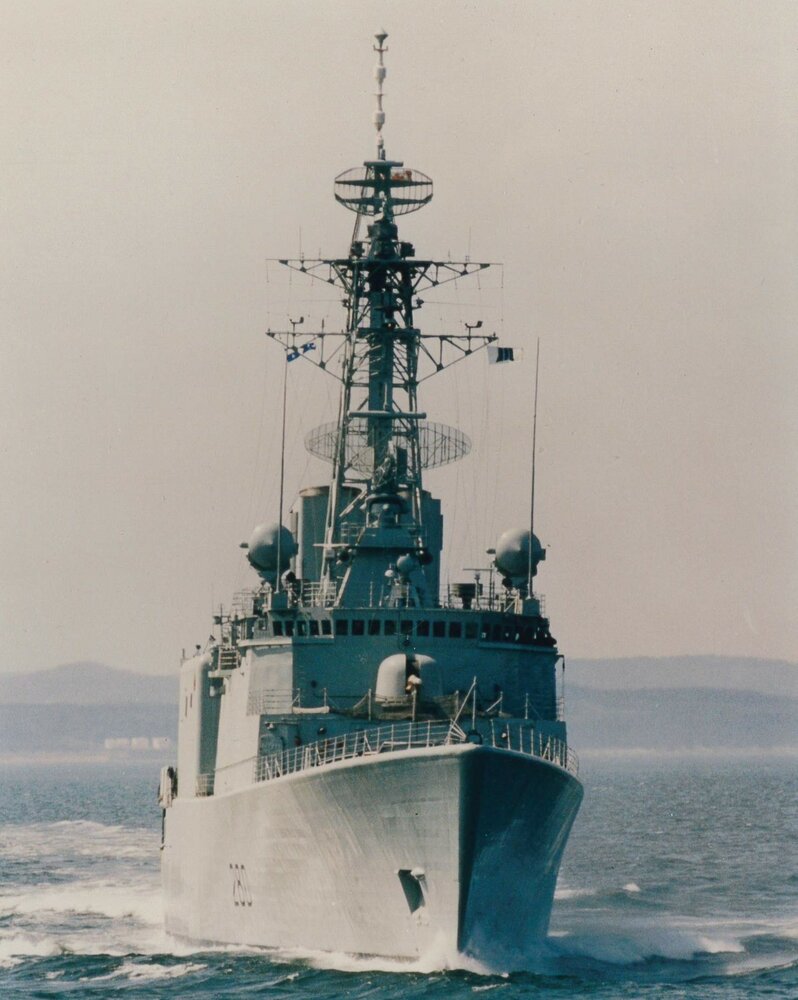 Please share a memory of Garth to include in a keepsake book for family and friends.
View Tribute Book

Age 85, of Falmouth, passed away peacefully on Saturday, November 19th, 2022 in Hants Community Hospital, Windsor. Born in Wolfville on August 23rd, 1937 he was a son of the late Harry and Hilda (Cavanagh) Leighton.

Garth retired as an HVAC Technologist after 40 years of service with DND, HMC Dockyard, Halifax. He was an avid sports fan, especially golf, hockey, baseball and candlepin bowling. For several decades he was involved in golf administration at both the club and provincial levels. Garth served as president of the Nova Scotia Golf Association (1997) and was also fortunate enough to have achieved four holes-in-one. He was a member of Avon Valley and Eagle Crest Golf Clubs. "Thunder" was very active in bowling. He won several championships as part of the Apple Kings and Valley Alpines including the 1974 provincial championship. Garth also spent years coaching minor hockey and youth bowling. In his retirement years, Garth was a diehard TV follower of the Toronto Blue Jays and Ottawa Senators. He was a member and former trustee of the Windsor United Baptist Church and volunteer for the cardiac unit of the Valley Regional Hospital.

Besides his parents, Garth was predeceased by brother, Keith and sister, Donna Dort.

Arrangements have been entrusted to DeMont Family Funeral Home & Cremation Service, 419 Albert St., Windsor (902-798-8317), where the family will greet visitors on Thursday, November 24 from 5-7 p.m. (masks are encouraged). A funeral service celebrating Garth’s life will be held on Friday, November 25 at 1:00 p.m., in DeMont Family Funeral Home Chapel, Rev. Rob Heffernan officiating (masks are encouraged). A private family burial will follow in Centre Falmouth Cemetery. Guests are welcome to stay and join with the family for tea and coffee in the funeral home’s Elmcroft Reception Centre. Donations in memory of Garth may be made to Valley Cardiac Rehab, 150 Exhibition St, Kentville, NS B4N 1C3. Messages of condolence may be sent to the family by visiting: www.demontfamilyfuneralhome.ca

Share Your Memory of
Garth
Upload Your Memory View All Memories
Be the first to upload a memory!
Share A Memory
Send Flowers