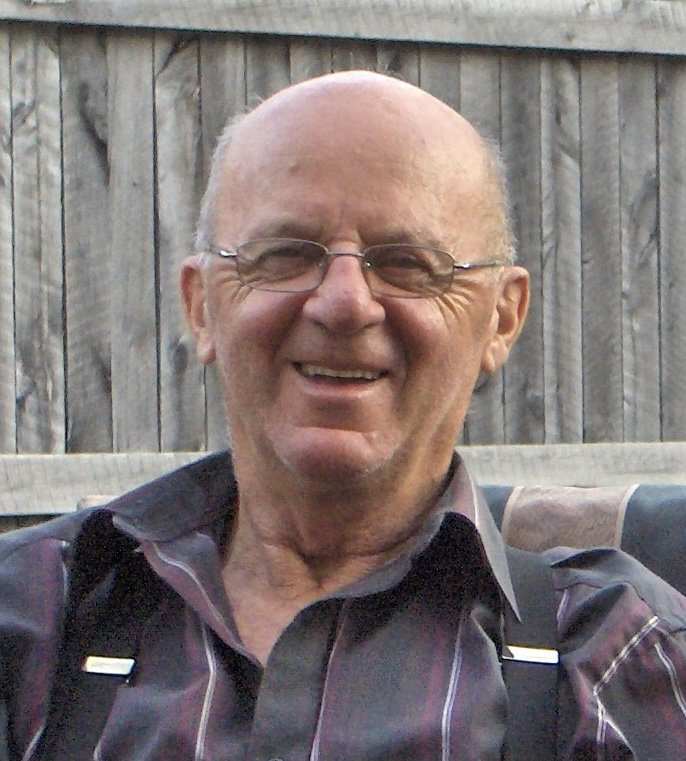 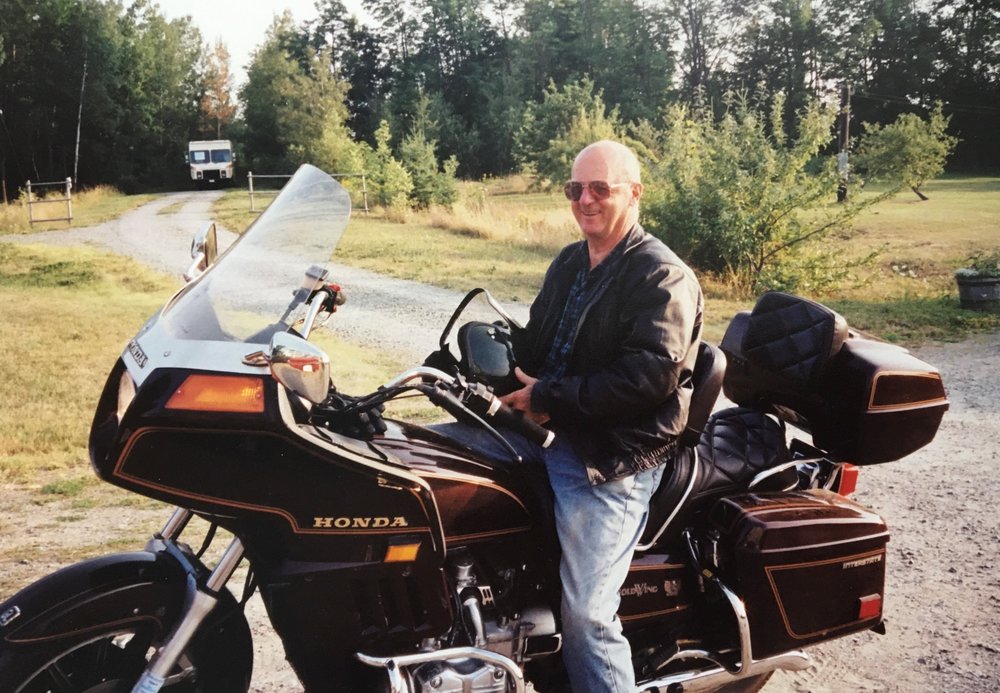 Please share a memory of Peter to include in a keepsake book for family and friends.
View Tribute Book
Sadly, we announce the passing of Peter Joseph Hashem of Windsor on Friday, May 21, 2021, in Hants Community Hospital, Windsor. Born on June 9, 1937 in Windsor he was a son of the late Peter Hashem and Frances (Boyd, Hashem) Johnson. Peter grew up in the Falmouth area, where along with his former wife, Vera, he raised his family of seven children while building his excavation business. Throughout his working life he developed a love of flying and acquired his pilot’s license in the mid 70’s. He built a small air strip in Falmouth and would often fly back and forth to various job sites around the province. He had many adventures in his airplane including an unscheduled landing on a closed section of NS Highway and a last-minute flight to Florida to bring his son, Dale home for Christmas. After retiring from his business, he drove for Acadian Bus Lines which was a dream job for him in many ways as he loved driving and chatting with all the passengers. In his mid 60’s he bought a Honda Goldwing motorcycle and spent many years exploring the province on his bike as well as a cross country trip to Alberta to visit his sons. He was a true adventurer at heart who loved it best when he was on the move and flying free. Anyone that knew Peter knew how he loved to talk and tell a story or two. He was a one of kind, free spirit, who always said what was on his mind. Peter is survived by his children, Dale (Solais), Peter, Brian, Darlene (David), Denise and Kevin Hashem; many grandchildren and great-grandchildren; brother, Fred Hashem; sister, Carolyn Hancock and beloved nieces and nephews. Besides his parents, he was predeceased by son, Gary Hashem and former wife, Vera (Guest) Hashem. The family would like to thank all of the staff at The Victoria Park Guest House, Windsor for the wonderful care during his time there. Arrangements for cremation have been entrusted to DeMont Family Funeral Home & Cremation Service, 419 Albert St., Windsor (902-798-8317). A public graveside service will be held at 2:00 p.m. on Saturday, September 11 in St. George's Anglican Church Cemetery, Sangster Bridge Rd., Falmouth. If needed please bring an umbrella and chair. Donations in memory of Peter may be made to the Heart and Stroke Foundation of Nova Scotia (902-423-7530). Messages of condolence may be sent to the family by visiting: www.demontfamilyfuneralhome.ca
Saturday
11
September

Share Your Memory of
Peter
Upload Your Memory View All Memories
Be the first to upload a memory!
Share A Memory
Send Flowers