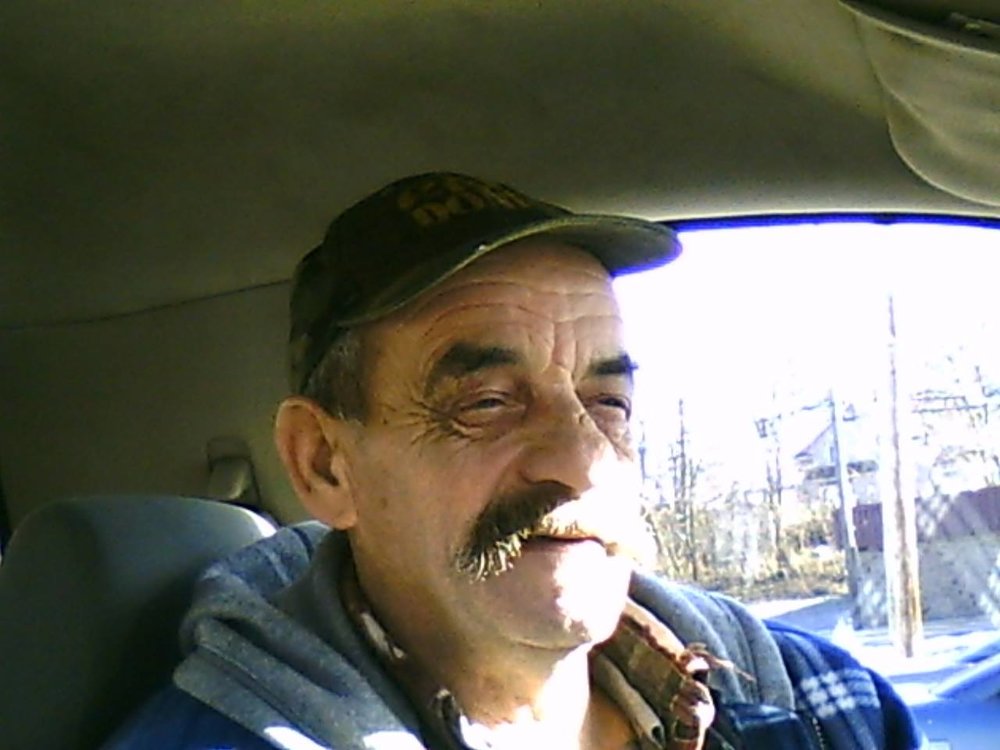 On Monday, October 7, 2019, Wayne Boyd, beloved father, grandfather, brother, uncle, and friend to many, passed away in the Hants Community Hospital at the age of 73. Wayne was born on July 5, 1946 to the late John and Florence (MacDonald) Boyd

Wayne grew up in Falmouth. Throughout his life he worked across Canada and became a hardworking man-of-all-trades. He was a fisherman, woodsman, bricklayer, pipeline worker, arborist, builder, roofer and more. Wayne was strong, generous, helpful, and passionate. Whether he was working, in the woods, fishing, gold-hunting, playing washer toss, chatting with friends over coffee, or singing and performing, it was usually done with a dog by his side, a huge smile on his face, and that contagious booming laugh he had. No matter the weather, Wayne claimed that every day was a beautiful day.

He is survived by his son, Artie; grandchildren, Reggie and Brooke; sister, Mariane; brothers, John, Kenny and Barry; half-brother, Otto and several cousins, nieces and nephews.

Wayne was preceded in death by his father and mother and his long-time partner, Evie Fenton.

The family would like to sincerely thank the staff at the Hants Community Hospital, especially the nurses who provided such excellent care to him while he was there. Also, to the many, many friends who visited him faithfully.

Arrangements have been entrusted to DeMont Family Funeral Home & Cremation Service, 419 Albert St., Windsor (902-798-8317). There will be a celebration of life and music jam in Wayne's memory at the Falmouth Community Hall on October 20, 2019 from 6:00 - 9:00p.m., everyone is welcome. In lieu of flowers, donations in memory of Wayne may be made to the Hants Community Hospital Auxiliary, 89 Payzant Dr., Windsor, NS B0N 2T0 or the Nova Scotia SPCA, PO Box 38073, Dartmouth, NS B3B 1X2. Messages of condolence may be sent to the family by visiting: www.demontfamilyfuneralhome.ca

Celebration of LIfe and Music Jam

Share Your Memory of
Wayne
Upload Your Memory View All Memories
Be the first to upload a memory!
Share A Memory
Send Flowers