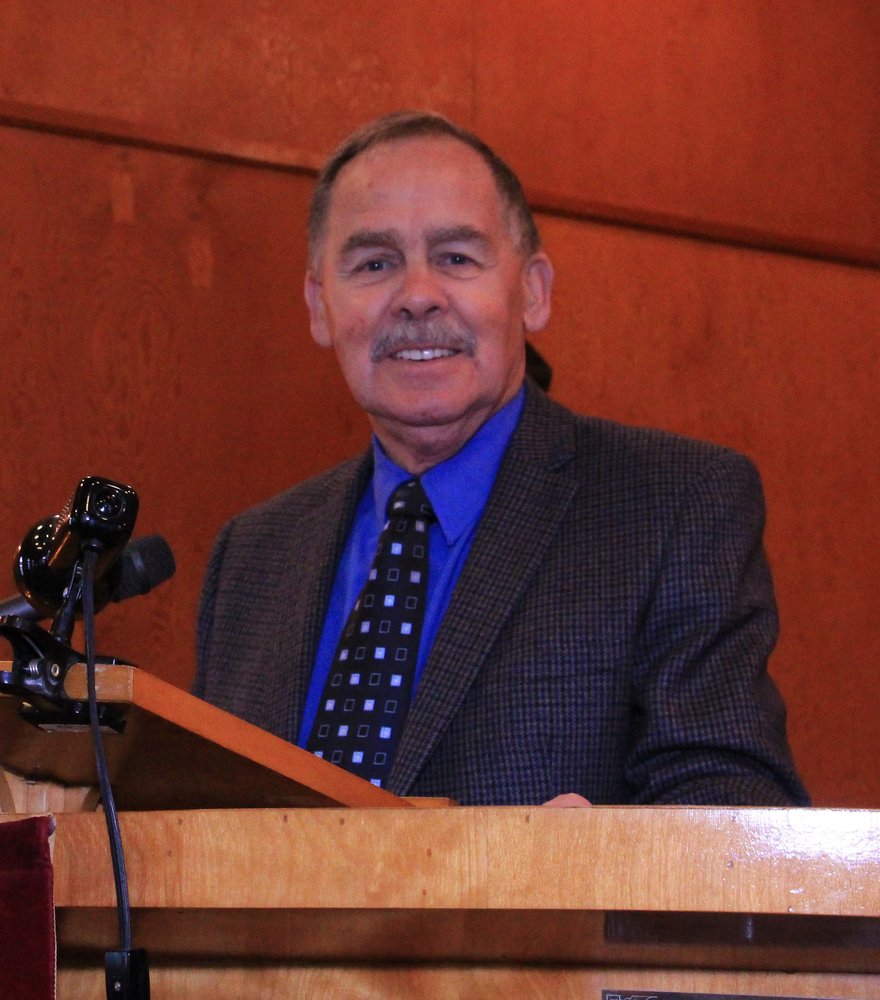 Please share a memory of Rev. Clarence to include in a keepsake book for family and friends.
View Tribute Book

Age 76, of Lower Sackville, formerly of South Rawdon, passed away peacefully, into the hands of his Saviour, on Friday, September 15, 2017 in the QEII Health Sciences Centre, Infirmary Site. Born on November 5, 1940 in Halifax, he was a son of the late Carl and Agnes (Howard) Bungay.

Clarence was happily married 55 years to his childhood sweetheart, Karen. Early in his life he worked as a sheet metal worker until 1979 when he gave his life to God and felt called into full time ministry. He went on to Bible College and served in many churches throughout Nova Scotia. He was presently serving as Pastor at Sackville United Baptist Church. During these years God used him to touch the lives of many. The impact of his life will be everlasting to his family and all who knew him. Clarence was a devoted and loving husband to Karen and an incredible Dad and Papa to his children, grandchildren and great-grandchildren.

Arrangements have been entrusted to DeMont Family Funeral Home & Cremation Service, 419 Albert St., Windsor (902-798-8317), where the family will receive visitors from 2-4 and 6-8 p.m. on Tuesday, September 19. A funeral service celebrating Clarence’s life will be held 2 p.m. Wednesday, September 20 in South Rawdon United Baptist Church, Rev. Alex Mosher and Rev. Ron Baxter officiating. Interment will be held in the church cemetery and a reception will follow in the church hall. Donations in memory of Clarence may be made to South Rawdon United Baptist Church or Sackville United Baptist Church. Messages of condolence may be sent to the family by visiting: www.demontfamilyfuneralhome.ca