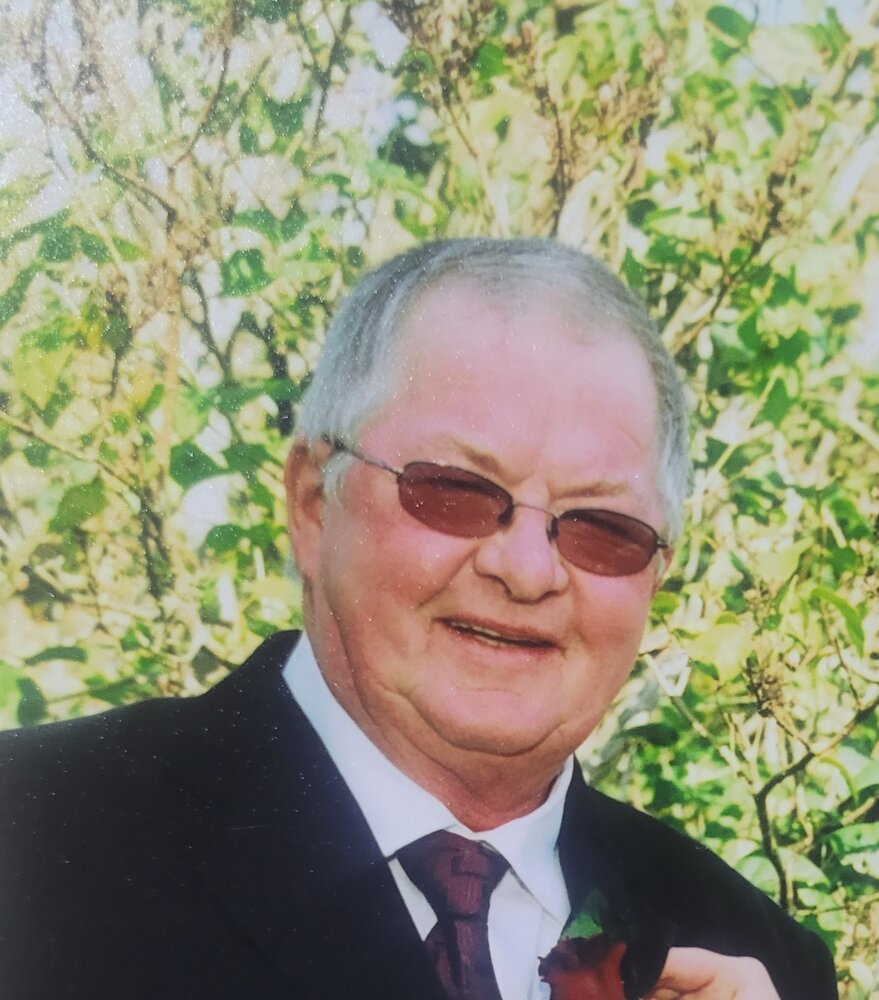 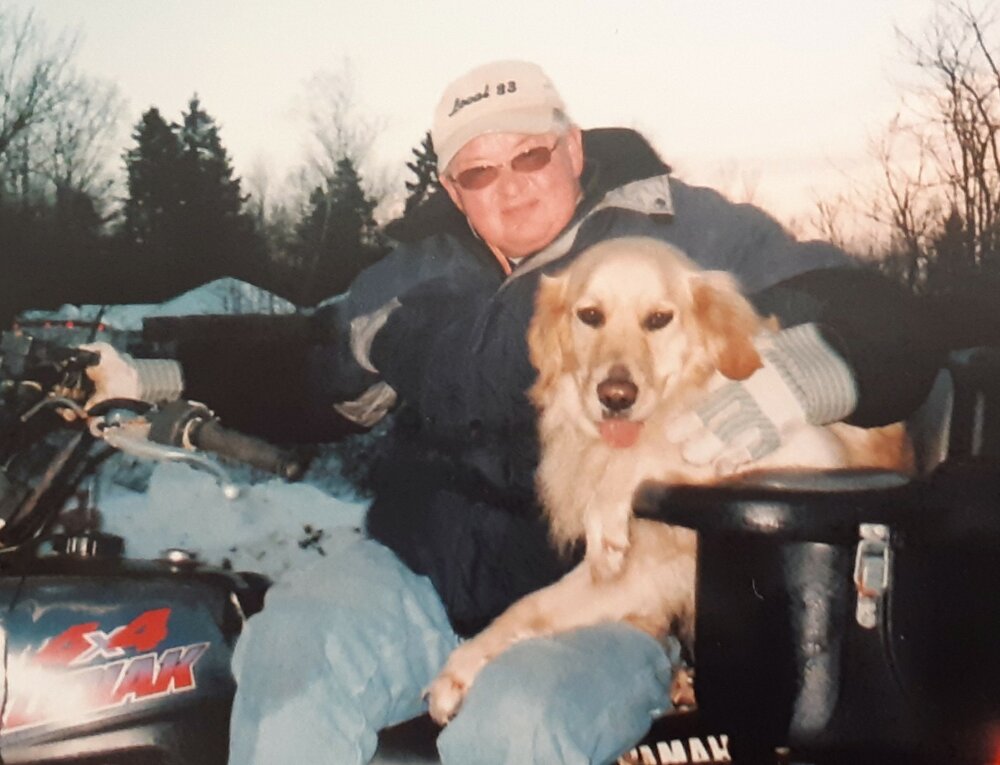 Please share a memory of Dale to include in a keepsake book for family and friends.
View Tribute Book

It is great sadness that we announce the sudden passing of our father, Dale Anthony Connors, age 68, on Sunday, January 22, 2023 at home. Born in Hantsport, he was the son of the late Howard and Betty (Morgan) Connors.

Dale was a loving husband, father, grandfather, brother and friend, who will be deeply missed. He worked in construction his entire life. Spending the majority of his career at Lindsay's Construction, specializing in tilt up buildings. He was a safety officer and foreman. He could be a hard man to work for, but he loved what he did and his crew respected him.

Dad had few passions, but those he had, he enjoyed immensely. In his younger days, hunting with the boys at the camp was something he looked forward to every hunting season. He loved the woods. Having cut the majority of the trails in Falmouth, he loved being out on the ATV but most of all he loved spending time in his garage. That was his happy place and where he spent his final moments.

Dad was married to mom, Cheryl (Henshaw), the love of his life for 43 years. They had a beautiful family together, raising three children and having four beautiful grandchildren.

Besides his parents, he was predeceased by his parents-in-law, Earl and Winnifed Henshaw; sister-in-law, Gloria Sherman and his beloved golden retriever, Keely, his best bud.

The family would like to thank all the first responders who were dispatched and arrived so quickly, especially EHS and the Windsor Fire Department.

Arrangements for cremation have been entrusted to DeMont Family Funeral Home & Cremation Service, 419 Albert St., Windsor (902-798-8317). There will be no funeral held. A Celebration of Life will be held at a later date. In lieu of flowers, donations in memory of Dale may be made to Windsor Fire Department, PO Box 627, Windsor, NS B0N 2T0 or to a charity of one’s choice. Messages of condolence may be sent to the family by visiting: www.demontfamilyfuneralhome.ca

“Dad's signature greeting was Howdy, so as a nod to him,
greet the next person you see, with a hardy Howdy”

Share Your Memory of
Dale
Upload Your Memory View All Memories
Be the first to upload a memory!
Share A Memory