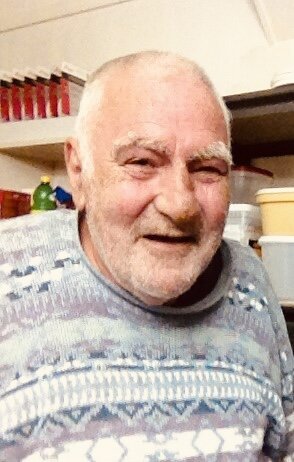 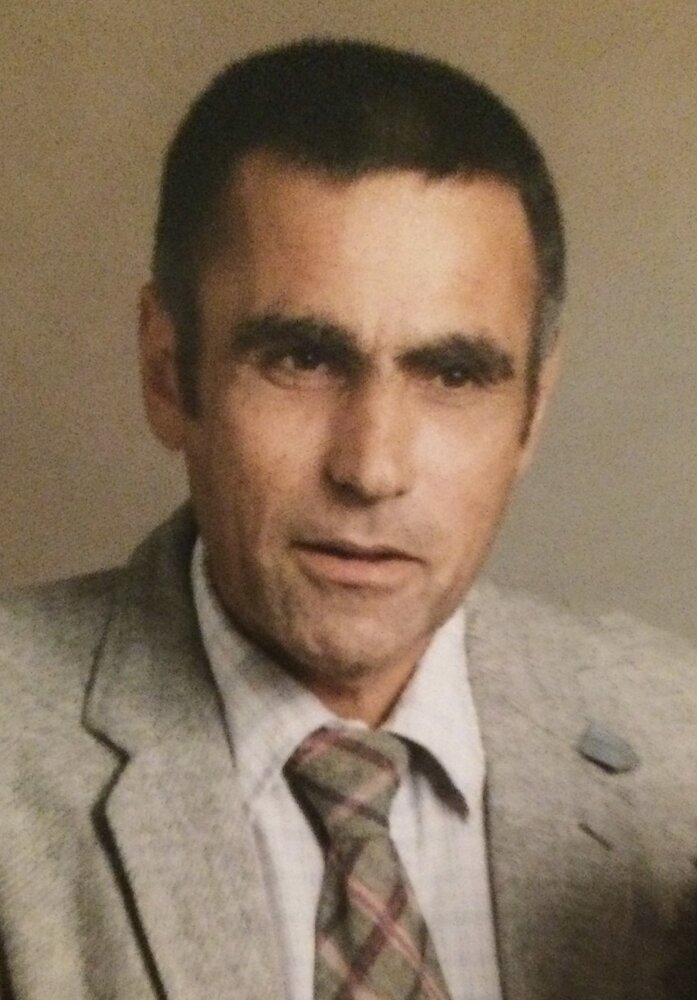 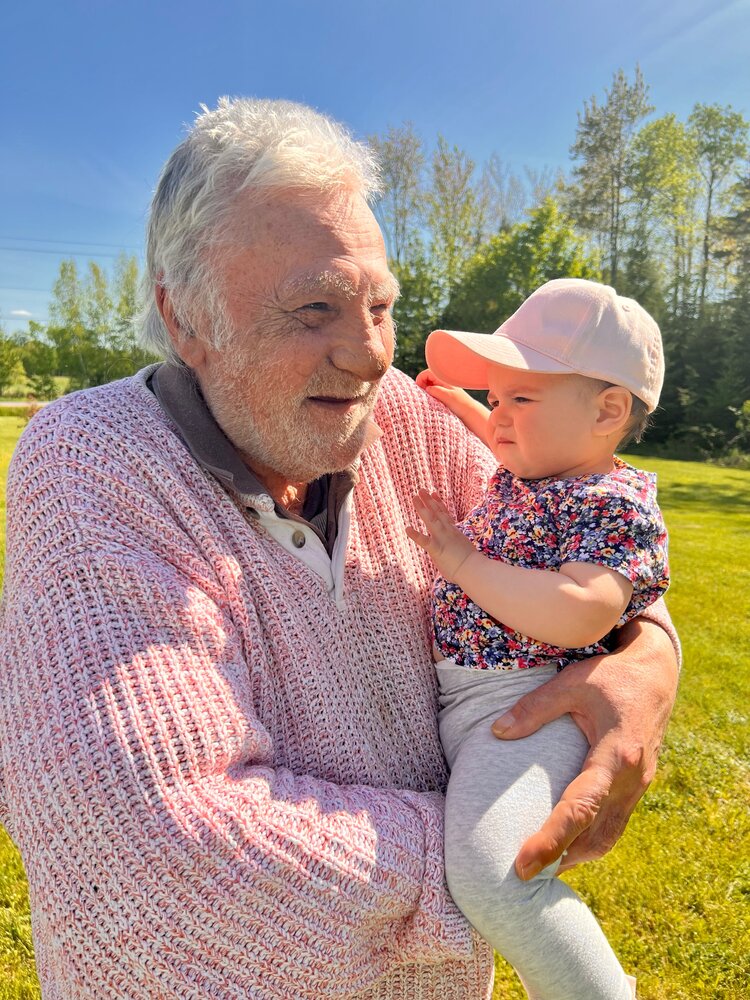 Please share a memory of Mohamed to include in a keepsake book for family and friends.
View Tribute Book

It is with great sadness we announce the sudden passing of our beloved father, Mohamed Toufic “Moe” Ibrahim, 76, of Garlands Crossing, on Sunday, December 4, 2022, in his home.

Mohamed was born in Akka, Palestine to the late Toufic and Husnia Ibrahim on December 20, 1945. He and his siblings lived a difficult life being impoverished and surviving in refugee camps. Mohamed overcame adversity and was fortunate enough to arrive in Canada in 1967 where he became extremely educated. Eventually he was able to sponsor and bring his family with him, helping them escape the Lebanese Civil War and begin a new life.

Over the course of his career, Mohamed earned his Class 8 Teacher’s Certification and taught in many cities throughout North America. He finally settled and purchased his dream home in Windsor, which is where he started and raised his family, retired and proudly resided for the remainder of his life. His last position before retiring was a French teacher at Windsor Regional High School and he always enjoyed telling us stories from back in his teaching days. He was very fond of the town of Windsor, his students and his colleagues.

Besides his parents, Moe was predeceased by his sister Huriyeh; brothers, Yazbek and Samih.

Thank you for everything, Dad. We love and miss you dearly.

Arrangements for have been entrusted to DeMont Family Funeral Home & Cremation Service, 419 Albert St., Windsor (902-798-8317). Mohamed’s private funeral service was held Saturday, December 10 in Maplewood Cemetery, Windsor, with his family and close friends. A public Celebration of Mohamed’s Life will take place in Royal Canadian Legion, Hants Co. Branch 009, 35 Empire Lane, Windsor, from 6–9 p.m., on Wednesday, December 21. In lieu of flowers, donations in memory of Mohamed may be made to Christmas Daddies by visiting: www.christmasdaddies.org/donate. Messages of condolence may be sent to the family by visiting: www.demontfamilyfuneralhome.ca

Share Your Memory of
Mohamed
Upload Your Memory View All Memories
Be the first to upload a memory!
Share A Memory
Send Flowers