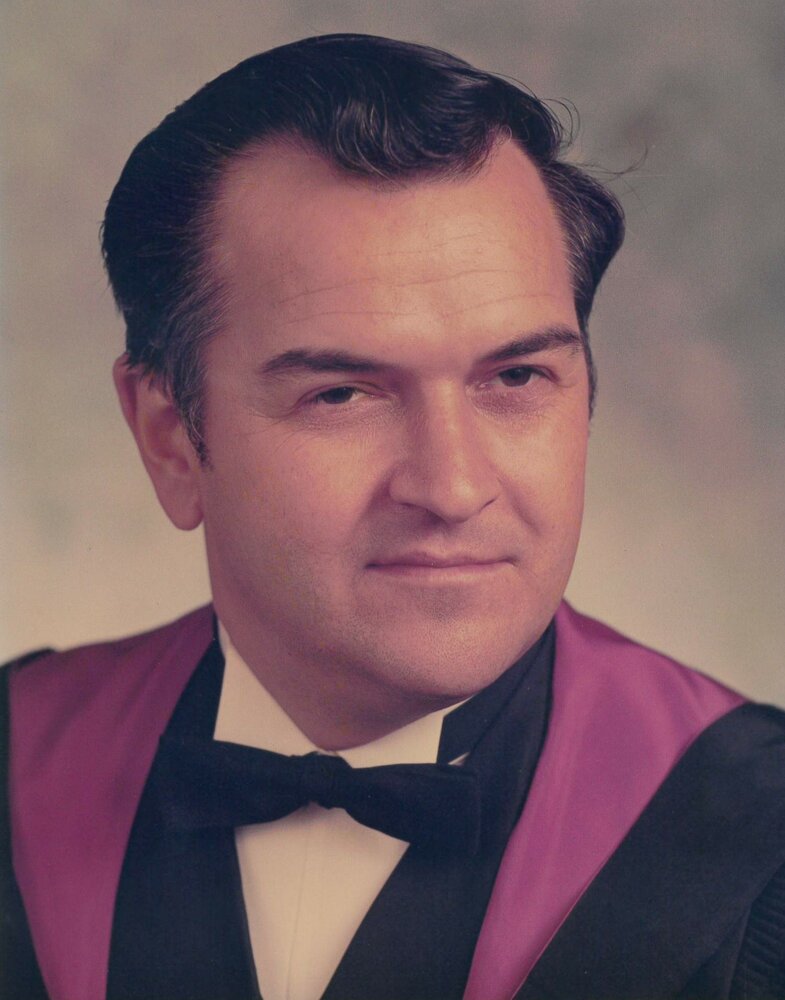 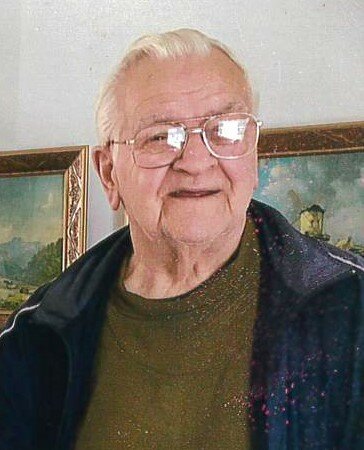 Please share a memory of Karl to include in a keepsake book for family and friends.
View Tribute Book

We are saddened to announce that Karl, age 88, of Windsor, passed away suddenly on Wednesday, November 16, 2022. Born on October 13, 1934 in Windsor he was a son of the late Curtis and Edith (Carmichael) Robarts.

He had a humble beginning in life as he and his siblings were separated from each other at a young age.  He grew up working on various farms in the Windsor area while attending school. At the age of 16 he left with his brother to work in Ontario. It was there at the age of 18 that he decided to join the armed forces and signed up. In the early years of his military career, he worked as an aircraft technician and during this time he met and married his loving wife of almost 60 years, Patricia Ann “Pat” (Gray) of Windsor. Karl was stationed at various military bases in Canada and Europe and also did a 12-month stint with the UN in Egypt. In 1966, one of his proudest moments occurred when he was commissioned from the ranks to become Chief Administrative Officer for the Department of National Defence. In 1968 Karl decided to further his education and received his Bachelor of Arts and Bachelor of Education degrees from Acadia. In 1973 he earned his Masters of Social Work degree from Dalhousie all while continuing his military service. He worked as a Social Worker in various locations across Canada before retiring in 1981 after a 34-year military career. He then became Director of Social Work for Valley Health Services in Kentville until his retirement. Karl was always proud of the fact he overcame adversity and worked hard to reach his educational and career goals. In his later years his mind remained sharp and he always enjoyed talking about his military experiences and current world events. He enjoyed sports, especially hockey which he played and coached, gardening, and tinkering on vehicles. He was also an avid shopper. He was so loved by his family and will be deeply missed.

Besides his parents, he was predeceased by his wife, Patricia; sisters, Margaret and Myrtle; brothers, William, Donald, Stuart and Reginald.

Arrangements for cremation have been entrusted to DeMont Family Funeral Home & Cremation Service, 419 Albert St., Windsor (902-798-8317). A private family service will be held, at Karl’s request, “when the weather gets warmer”. Burial will take place in Maplewood Cemetery. Donations in memory of Karl may be made to IWK Foundation, 5855 Spring Garden Road, Suite B220, Halifax, NS B3H 4S2. Messages of condolence may be sent to the family by visiting: www.demontfamilyfuneralhome.ca

Share Your Memory of
Karl
Upload Your Memory View All Memories
Be the first to upload a memory!
Share A Memory