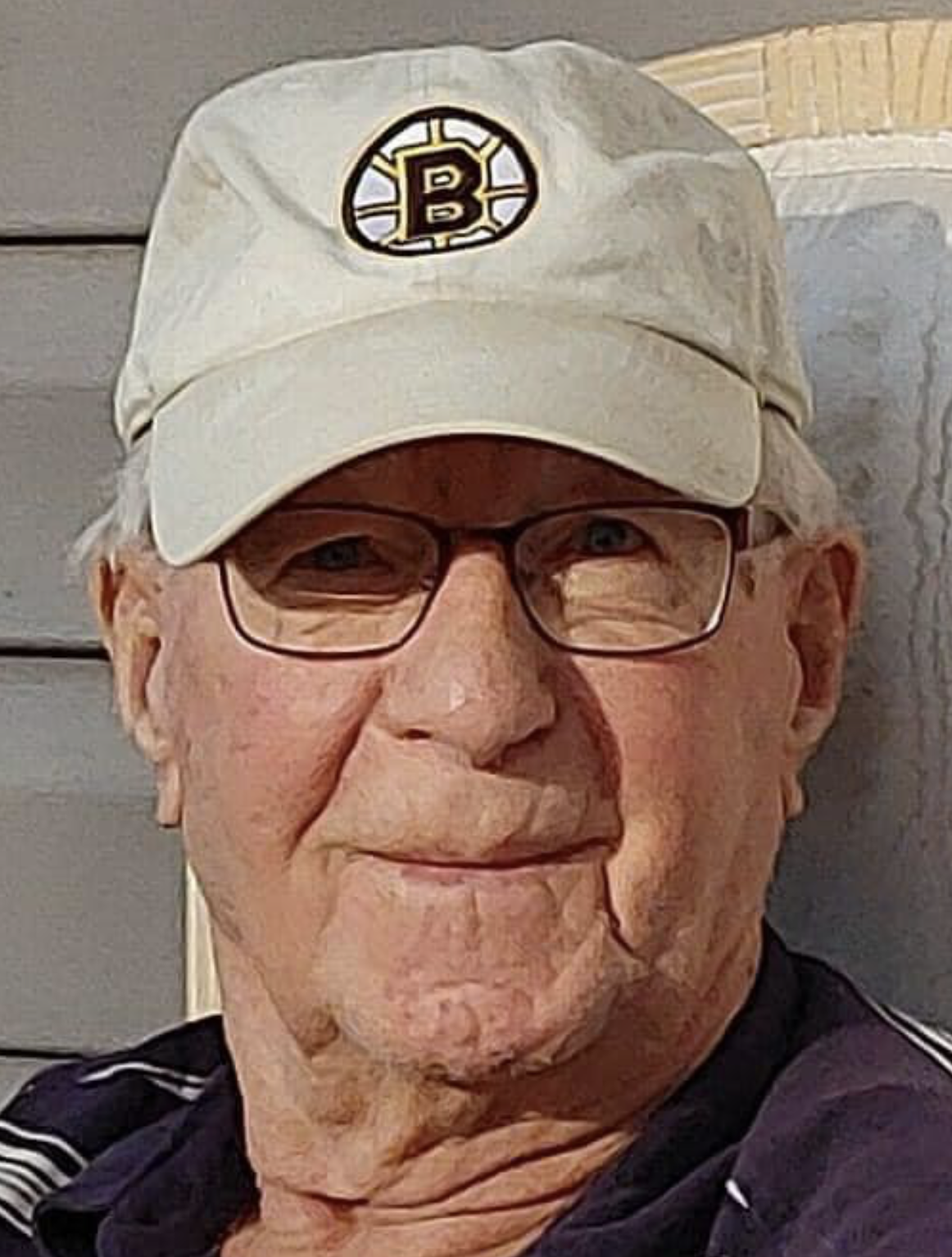 Please share a memory of Owen to include in a keepsake book for family and friends.
View Tribute Book

Age 93, of Garlands Crossing, formerly of Hantsport, passed away on Thursday, October 13, 2022, in Hants Community Hospital, Windsor. Born in Sweets Corner, he was a son of the late Wilfred “Snip” Cochrane and Hazel (Lockhart, Cochrane) Martin.

In Owen’s early life, he was employed with Fundy Gypsum and later, with Hantsport Home Hardware. Over the years, he was involved in many aspects of Windsor Minor Baseball and Windsor Minor Hockey. He was a Scout Leader and a Cub Leader. He was also in the Men’s Club in the church and past president of Fundy Gypsum Union. Owen played sports such as softball, hockey and bowling. He enjoyed entertaining people, playing his guitar and singing. He enjoyed senior’s games and camping at Fox Mountain Camping Park.

Arrangements have been entrusted to DeMont Family Funeral Home & Cremation Service, 419 Albert St., Windsor (902-798-8317). A private family burial will be held in Bishopville Cemetery, Bishopville. A memorial service celebrating Owen’s life will be held at 1 p.m. Saturday, November 5, in DeMont Family Funeral Home Chapel, Rev. Bill Gibson officiating (Masks are encouraged). Guests are welcome to meet with the family for a reception in the funeral home’s Elmcroft Reception Centre, following the service. In lieu of flowers, donations in memory of Owen may be made to Hantsport Memorial Community Centre, PO Box 412, Hantsport, NS B0P 1P0 or a charity of one’s choice. Messages of condolence may be sent to the family by visiting: www.demontfamilyfuneralhome.ca

Share Your Memory of
Owen
Upload Your Memory View All Memories
Be the first to upload a memory!
Share A Memory
Send Flowers