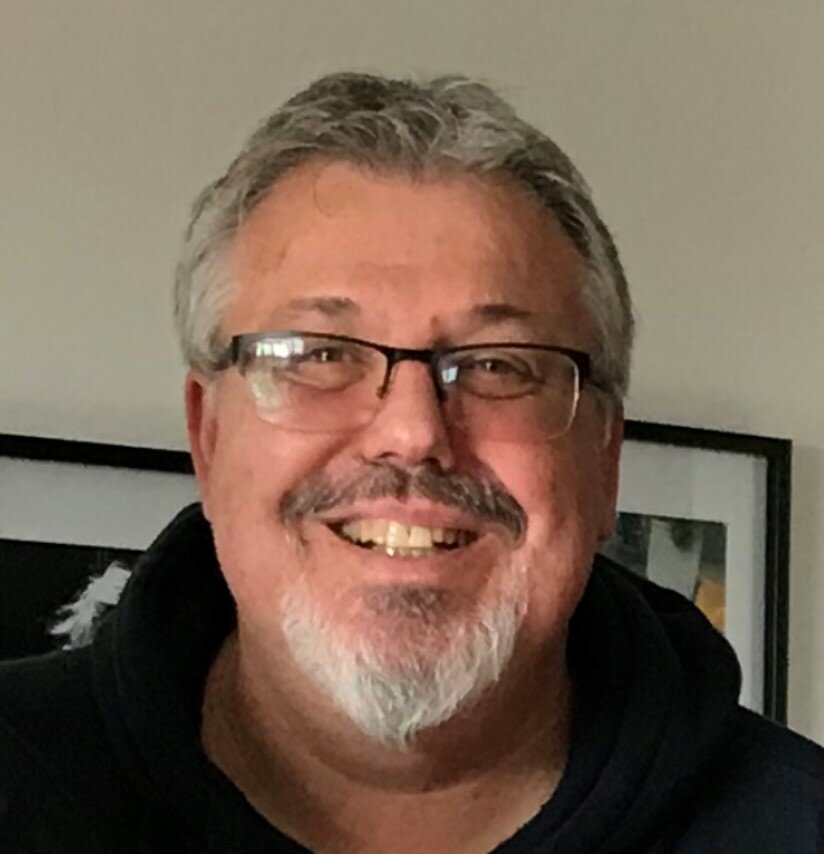 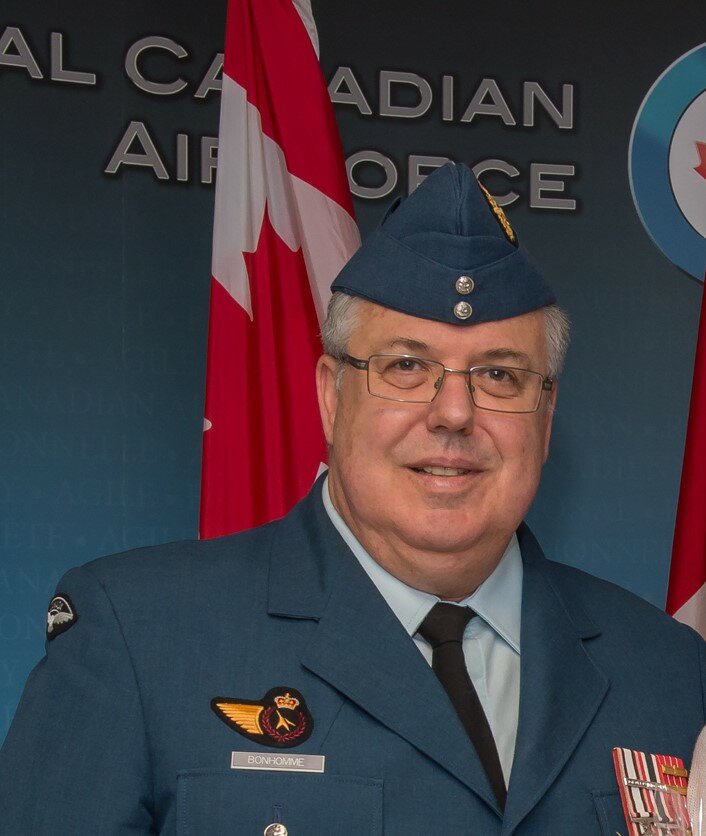 Please share a memory of Gerard to include in a keepsake book for family and friends.
View Tribute Book

Age 61, of Windsor, passed away peacefully on Tuesday, August 23, 2022 in Hants Community Hospital, Windsor. Born in Saint-Mard, Belgium he was a son of the late David and Nicole (Hubatz) Bonhomme.

Gerry was raised in St. Bruno, Quebec. He joined the Air Force in 1979 which saw him work in Germany, Bagotville, Ottawa, and Shearwater before proudly retiring as Master Warrant Officer of Air Maintenance Squadron at 14 Wing Greenwood, in 2017.

If you knew Gerry, you knew he was an avid rock and roll music lover and a Formula 1 enthusiast. His latest favourite driver was Lewis Hamilton (car #44) and he took great joy in sharing the thrill of the race with his daughter, Vanessa, every season. He had a passion for craft beer and spent many daytrips with his wife, Debbie touring local breweries, his favourite being Schoolhouse Brewery. With his daughter Jennifer, he shared his appreciation of great television and movies, from comedy classics like Blazing Saddles to modern hits like Sons of Anarchy. Most of all, he loved putting a smile on any of his granddaughters' faces at every opportunity possible.

Gerry supported his family in many ways, from joining Jamie on local Walk Your Way for Autism walks, all the way to cheering Amy on from the sidelines of the Boston Marathon. Family was so important to Gerry. Nothing made him happier than having family BBQs and sitting around the firepit telling stories and jokes, a tradition that will continue to live on with his spirit.

The family would like to say a special thank you to all of the staff, doctors and nurses of Hants Community Hospital’s ER and Palliative Care Unit, for their caring and comforting attention shown to our beloved Gerry.

Arrangements have been entrusted to DeMont Family Funeral Home & Cremation Service, 419 Albert St., Windsor (902-798-8317). There will be no service by request. Donations in memory of Gerry may be made to Hants Community Hospital Foundation, 89 Payzant Dr., Windsor, NS B0N 2T0. Messages of condolence may be sent to the family by visiting: www.demontfamilyfuneralhome.ca

Share Your Memory of
Gerard
Upload Your Memory View All Memories
Be the first to upload a memory!
Share A Memory