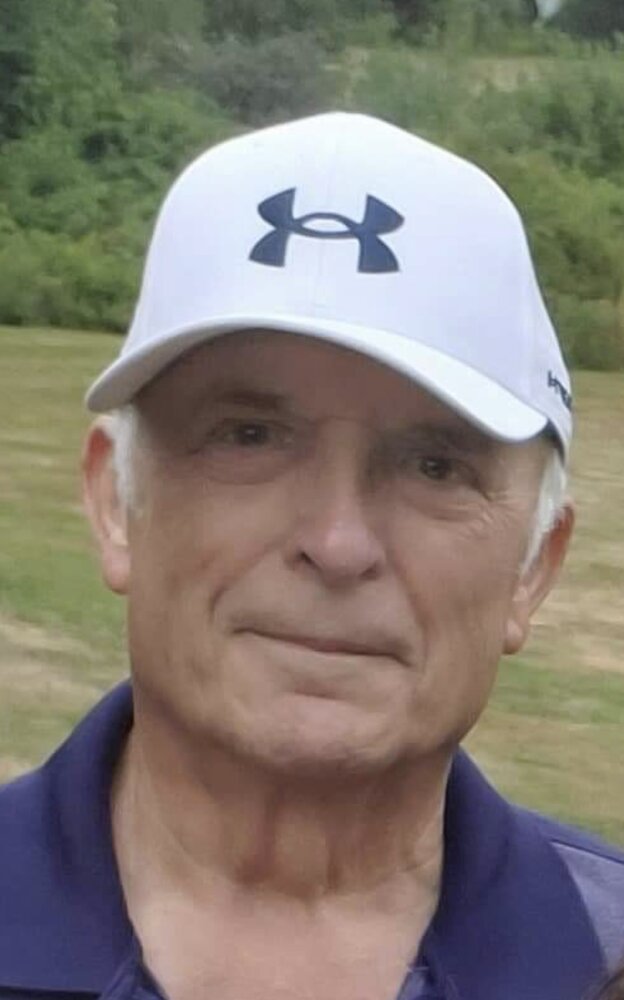 Please share a memory of Raymond to include in a keepsake book for family and friends.
View Tribute Book

Age 71, of Curry’s Corner, passed away peacefully with family by his side, after a brief battle with cancer, on Sunday, August 21, 2022 in Hants Community Hospital, Windsor. Born in Windsor, he was a son of the late William Lawrence and Ada Phyllis (Marr) Harvey.

Raymond resided in Woodville, Hants Co. for his young life and some of his adult years. He started working at Doane’s at age 17 working in various offices in the province later setting up his own accounting firm in Windsor in 1977. He retired in October 2021 but continued to do some work out of his home until his death. Raymond was a member of the Rotary Club of Windsor, the Windsor Gyros which later became the Windsor Social Club, holding numerous offices in these organizations. He also served in many positions in Newport Pastoral Charge and Windsor United Church.

Summers were a special time spent at the cottage with family and friends. He was an avid golfer and especially enjoyed games with his grandchildren in later years. Raymond enjoyed traveling with his wife and friends to many places around the world. His favourite travels were to various sporting events that his children and grandchildren were involved in. He was well loved and respected in the community, known for his “Chats” with anyone who would listen, often talking about his family, that he was fiercely proud of.

Besides his parents, Raymond was predeceased by his sister, Jean and brother, Arthur.

Arrangements have been entrusted to DeMont Family Funeral Home & Cremation Service, 419 Albert St., Windsor (902-798-8317), where visitation will be held 6-9 p.m., Thursday, August 25. A funeral service will be held Friday, August 26 at 1 p.m. in Windsor United Church, 613 King St., Windsor, Rev. David Hann officiating (masking is at the discretion of each individual). A private family committal will follow in Ste. Croix Cemetery. A reception will be held in Three Mile Plains Community Hall, 4474 Hwy. 1, Three Mile Plains. Family flowers only. Donations in memory of Raymond may be made to Rotary Club of Windsor, Parkinson Society Nova Scotia, Crohn’s and Colitis Canada or Canadian Cancer Society - Nova Scotia Division. Messages of condolence may be sent to the family by visiting: www.demontfamilyfuneralhome.ca

Share Your Memory of
Raymond
Upload Your Memory View All Memories
Be the first to upload a memory!
Share A Memory
Send Flowers