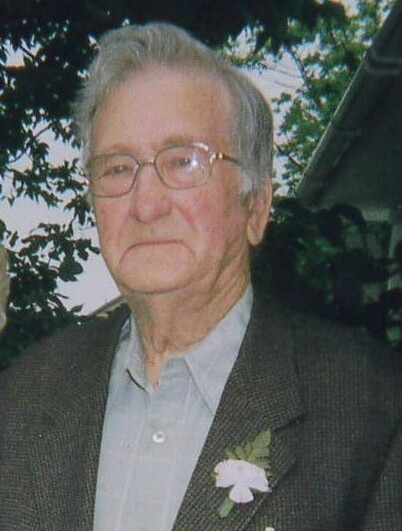 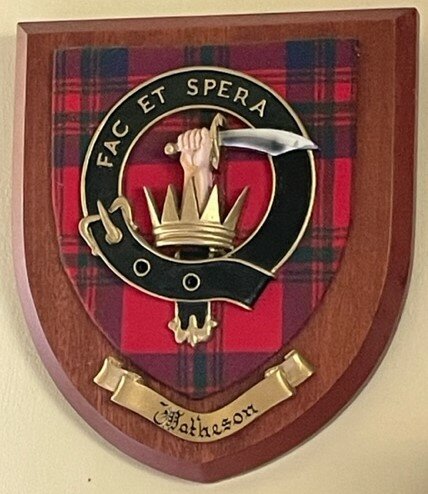 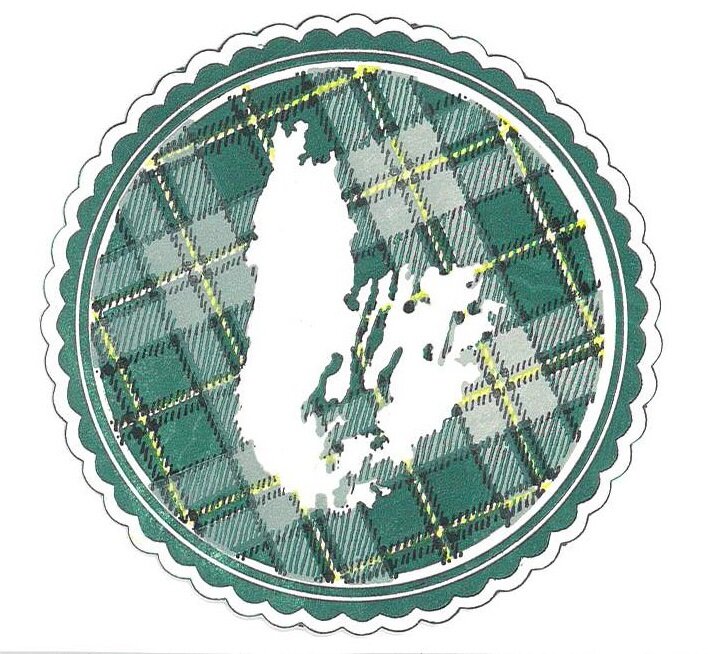 Please share a memory of Norman to include in a keepsake book for family and friends.
View Tribute Book

Age 95, of Hants Border, passed away peacefully on Saturday, August 13, 2022, in Valley Regional Hospital, Kentville. Born on April 13, 1927, in Glen Tosh, Cape Breton, he was the youngest child of the late William and Catherine (MacAskill) Matheson. Norman was the last surviving member of his immediate family.

Norman’s early life was spent growing up on a farm. He was a student at the Gaelic College in St. Ann’s, Cape Breton in 1938, the first year it opened. His first job was working as a sawyer in a sawmill, then he moved on to other odd jobs at Ross Ferry, later attending business college in Sydney. Upon moving to Halifax, he began his career there with the Nova Scotia Provincial Government Department of Lands and Forests as a bookkeeper. During this time, he spent his weekends hitchhiking back to Cape Breton to visit home until meeting and marrying his wife, Doris. They resided in the Halifax area for several years and started their family. Later, Norman relocated to Hants Border in 1970 and was later transferred to Kentville. He was a part of the NSGEA and upon retirement in 1988, joined NSGREA and served as a benefits rep. He played a role in setting up Region Six, of which he was an executive member and on the nominating committee and early Vice President.

Norman was a long-time member of St. John’s Presbyterian Church in Windsor, where he was on many church committees. He became an elder in 1984 and served as a representative elder from 1985 to 2012. Norman also enjoyed several years as a Lions Club Member in Hantsport.

Norman had a love for watching curling and hockey and making trips to games with friends. He was a lover of fiddle music, travelling, spending time visiting with family and friends, and he enjoyed a good feed of lobster and red wine.

He is survived by daughters, Laura (Shawn) Davidson and Sharalynn Matheson; grandchildren, Ben and Matt Davidson; as well as numerous nieces, nephews, cousins and beloved friends.

The family would like to say a special thank you to the doctors, nurses and staff at Valley Regional Hospital, as well as Norman’s many other doctors over the years, especially at the Hantsport Collaborative Practice.

Arrangements have been entrusted to DeMont Family Funeral Home & Cremation Service, 419 Albert St., Windsor (902-798-8317). A private family burial will be held in Riverbank Cemetery, Hantsport. A memorial service celebrating Norman’s life will be held at 2 p.m. Thursday, September 8, in DeMont Family Funeral Home Chapel, Rev. Dr. Kenneth MacLeod officiating (Masks are encouraged). Guests are welcome to meet with the family for a reception in the funeral home’s Elmcroft Reception Centre following the service. In lieu of flowers, donations in memory of Norman may be made to the St. John’s Presbyterian Church, P.O. Box 482, Windsor, NS B0N 2T0. Messages of condolence may be sent to the family by visiting: www.demontfamilyfuneralhome.ca

Share Your Memory of
Norman
Upload Your Memory View All Memories
Be the first to upload a memory!
Share A Memory
Send Flowers