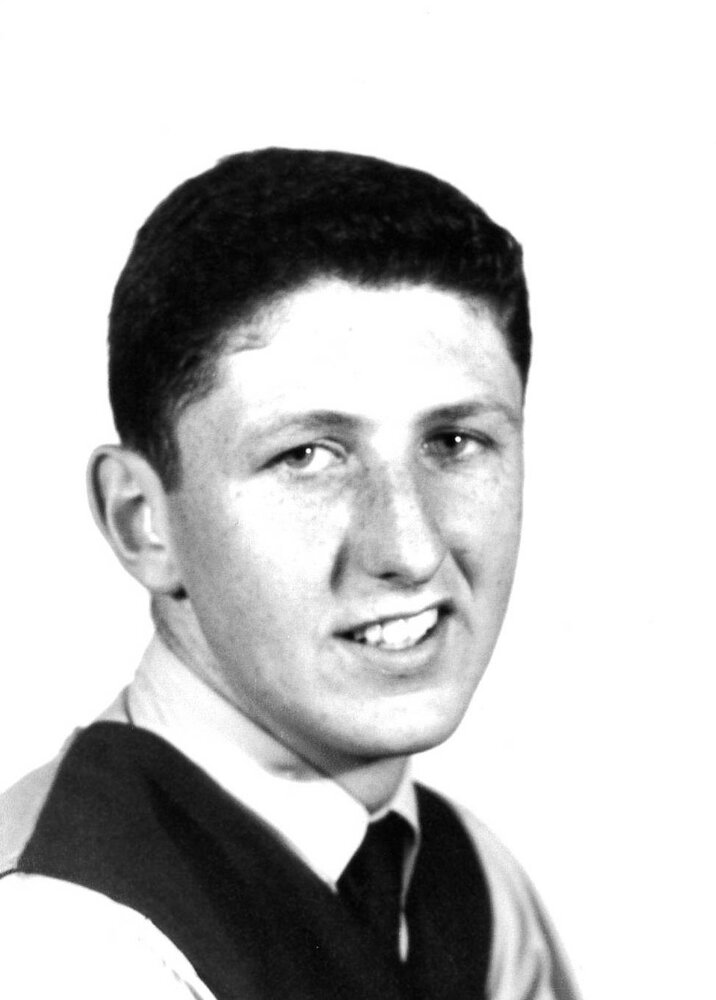 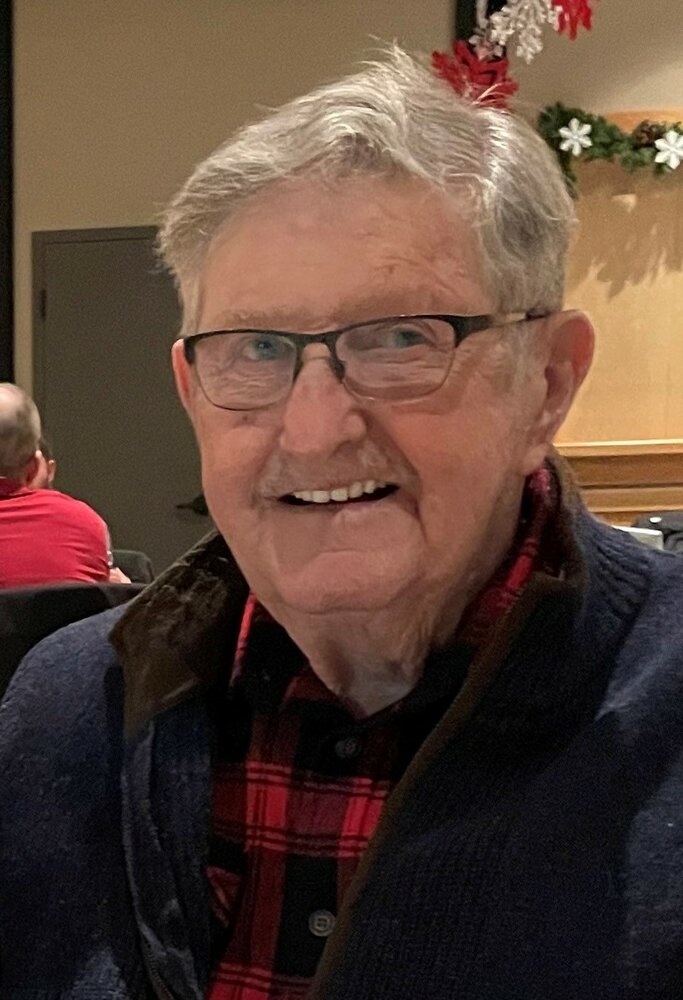 Robert George Barry, age 87, passed away peacefully at Valley Regional Hospital on Thursday, August 4, 2022, with family at his side. Born in Montreal, Quebec, on February 18, 1935, he was the youngest child of the late Martin and Corinne (Adams) Barry.

Bob moved to Halifax with his family in 1950 and graduated from St. Pat’s High School. He worked for the city of Halifax as a firefighter for 36 years, retiring in 1994 as a Platoon Chief.

Dad was an avid golfer, holding a membership at Avon Valley Golf and Country Club, and had been active on the Board of Directors, serving as president in 1999. He also enjoyed hockey, both as a player and as a fan of the Boston Bruins. He was a past member of the Windsor Lions Club and a past parent member of the Avon Pony Club. He spent many years as the in-gate attendant for various light horse shows around the province. He enjoyed traveling both with his family and in retirement with Gail.

Besides his parents, he was predeceased by brother, Martin Jr. (Rosemary); sister, Barbara (Paul) Cormier; parents-in-law, Kathryn and Jack Taylor.

Arrangements have been entrusted to DeMont Family Funeral Home & Cremation Service, 419 Albert St., Windsor (902-798-8317). A service celebrating Bob’s life will be held 2 p.m. Wednesday, August 10 in DeMont Family Funeral Home Chapel, Rev. Bill Gibson officiating. The family requests that masks be worn. The family will greet guests following the service. A private family interment will be held at a later date in Seaview Cemetery, Pictou. Donations in memory of Bob may be made to the Avon Pony Club, 5246 Hwy 14, Martock, NS B0N 2T0. Messages of condolence may be sent to the family by visiting: www.demontfamilyfuneralhome.ca

Share Your Memory of
Robert
Upload Your Memory View All Memories
Be the first to upload a memory!
Share A Memory
Send Flowers