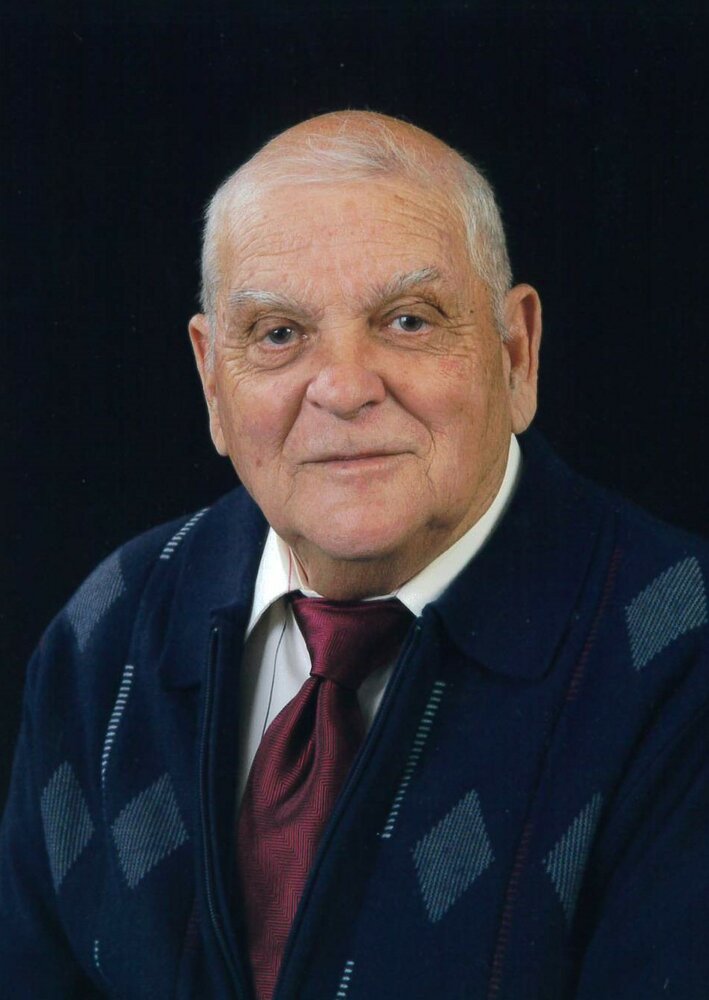 Please share a memory of Donald to include in a keepsake book for family and friends.
View Tribute Book

Don was born January 7, 1935 to Herbert and Maude (Harvey) Miller of Windsor; the youngest of four kids, Charlie, Maxine, Robert “Bob” and Don. His father passed away when Don was in his mid teens, so he worked to help his mother and family survive, as did they all.

Don joined the Royal Canadian Air Force in 1953 and on April 23, 1955 he married the love of his life, Gwendolyn Rae Garland. Don was stationed in Gimli, Manitoba; Greenwood and Shearwater, Nova Scotia; before his retirement after 25 years of service. He then worked for Home Hardware until retirement at the age of 80.

Don and Rae have three kids whom they both loved very much, Glenn (Brenda), David (Mary Lou) and Shana (Mike); five grandsons, two granddaughters, three great-grandsons and two great-granddaughters. Don loved playing golf, playing cards and family time, the more the merrier. Don was predeceased by his father and mother, and his brothers Charlie and Bob. Don is survived by his soulmate of 67 years, his wife Rae; sons, Glenn and David; daughter, Shana and sister, Maxine Turner.

Rae and his son Glenn were his angels in his last weeks, caring for him around the clock. Don will be truly missed by his entire family. The family would like to thank the Palliative Care Nurse Amber Phillips and VON for all their help.

Don’s last wish, in lieu of flowers, please buy a stranger a coffee or support your local SPCA.

Arrangements for cremation have been entrusted to DeMont Family Funeral Home & Cremation Service, 419 Albert St., Windsor (902-798-8317), where a funeral service celebrating Don’s life will be held 11 a.m. Wednesday, August 3, Rev. Brenda McKay officiating (masks recommended). Private interment will immediately follow in Maplewood Cemetery, Windsor. A reception will be held in the funeral home’s Elmcroft Reception Centre. Messages of condolence may be sent to the family by visiting: www.demontfamilyfuneralhome.ca