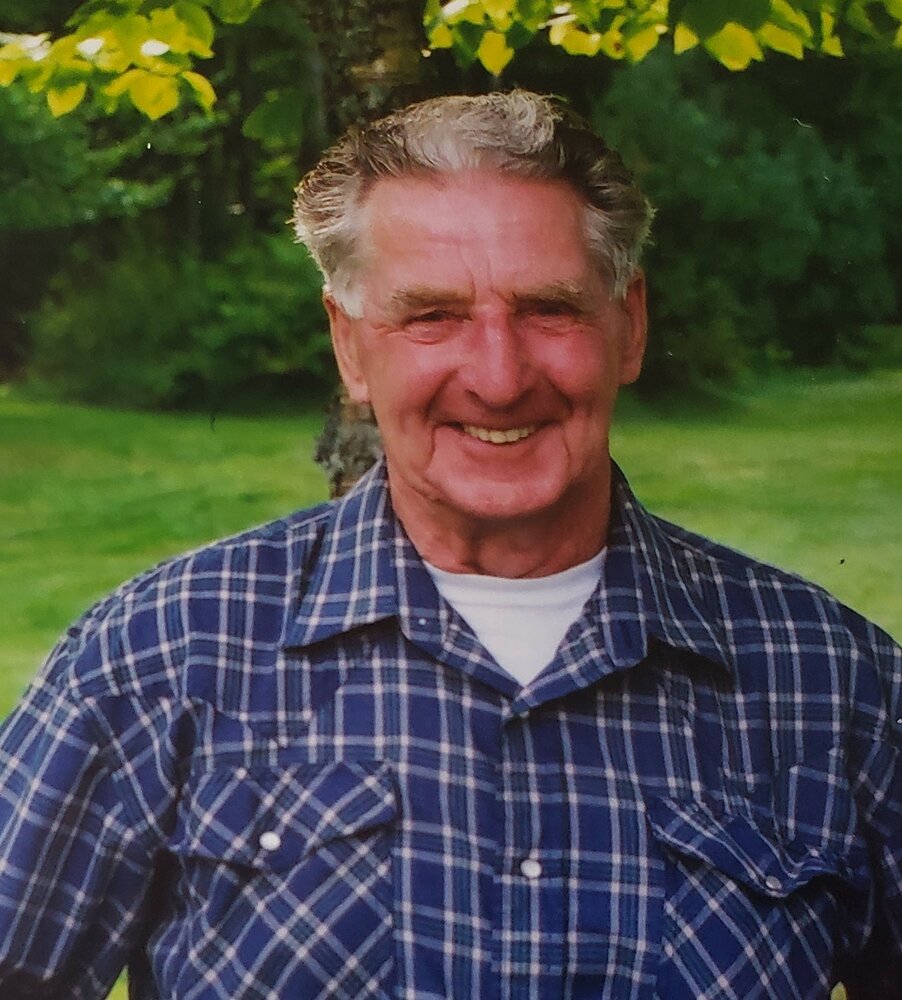 Please share a memory of Norman to include in a keepsake book for family and friends.
View Tribute Book

Of Rawdon, passed away Tuesday, July 12, 2022 at the age of 93, surrounded by his family, in Valley Regional Hospital, Kentville. Norman was a son of the late Robert and Francis (McCulloch) Page and was the last surviving family member of his immediate family.

Besides his parents, Norman was predeceased by wife, Marion (Elliott); siblings, Claude, Maggie, Victor and Blanche.

Norman and his father enjoyed trapping and hunting. He worked out west for a few years, returning to Rawdon to work at a sawmill in Hillsvale. Norman was a keen vegetable gardener, enjoyed feeding the birds and watching the wildlife that frequented the fields behind his house. He became an avid bowler in his later years and was a member of the Windsor Bowling League.

The family would like to say a big thank you to the staff at the Valley Regional Hospital.

Arrangements have been entrusted to DeMont Family Funeral Home & Cremation Service, 419 Albert St., Windsor (902-798-8317). As per Norman’s wishes, cremation has taken place and there will be no visitation. A family graveside service will be held at a later date in Centre Rawdon United Church Cemetery. An informal drop in gathering will be held at a later date to be determined. In lieu of flowers, donations in memory of Norman may be made to a charity of one’s choice. Messages of condolence may be sent to the family by visiting: ww.demontfamilyfuneralhome.ca

Share Your Memory of
Norman
Upload Your Memory View All Memories
Be the first to upload a memory!
Share A Memory