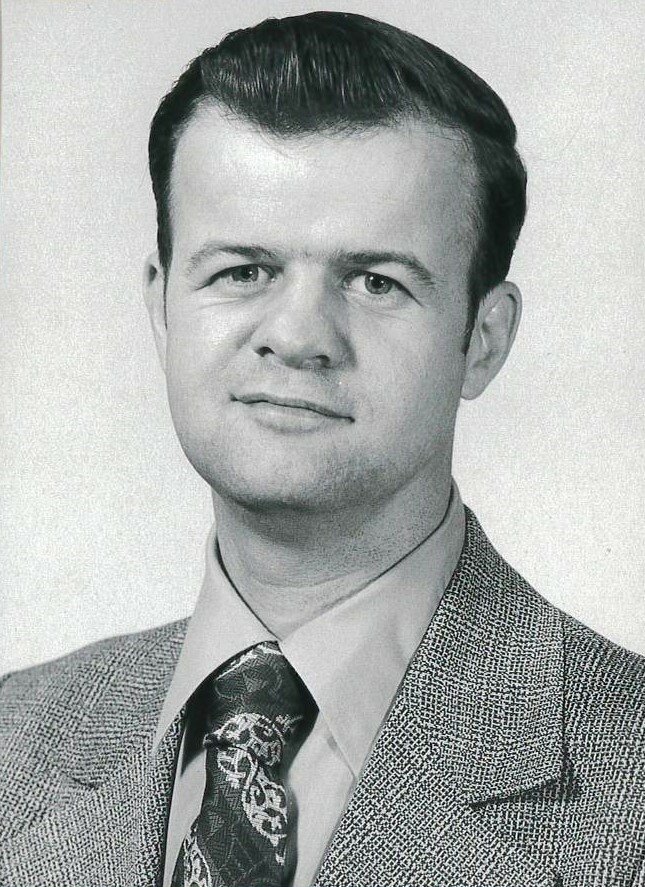 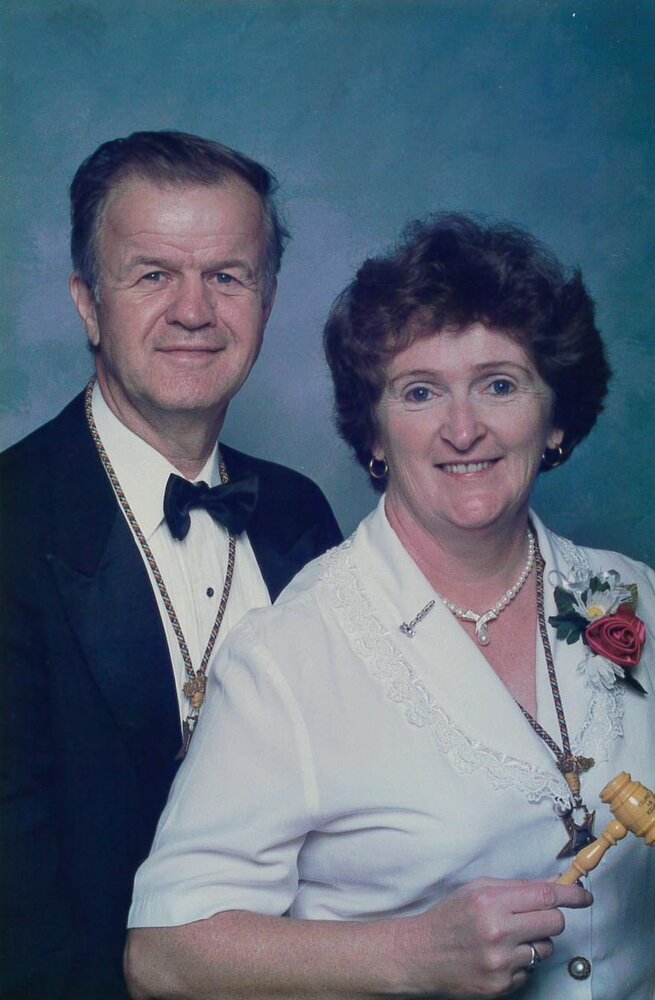 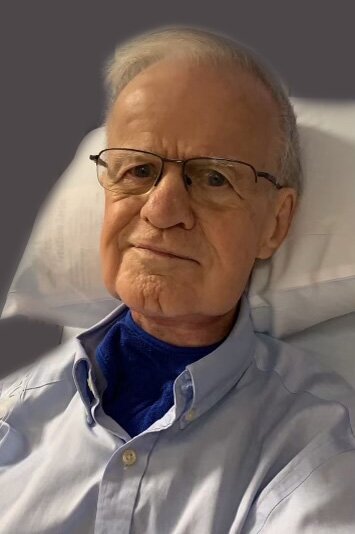 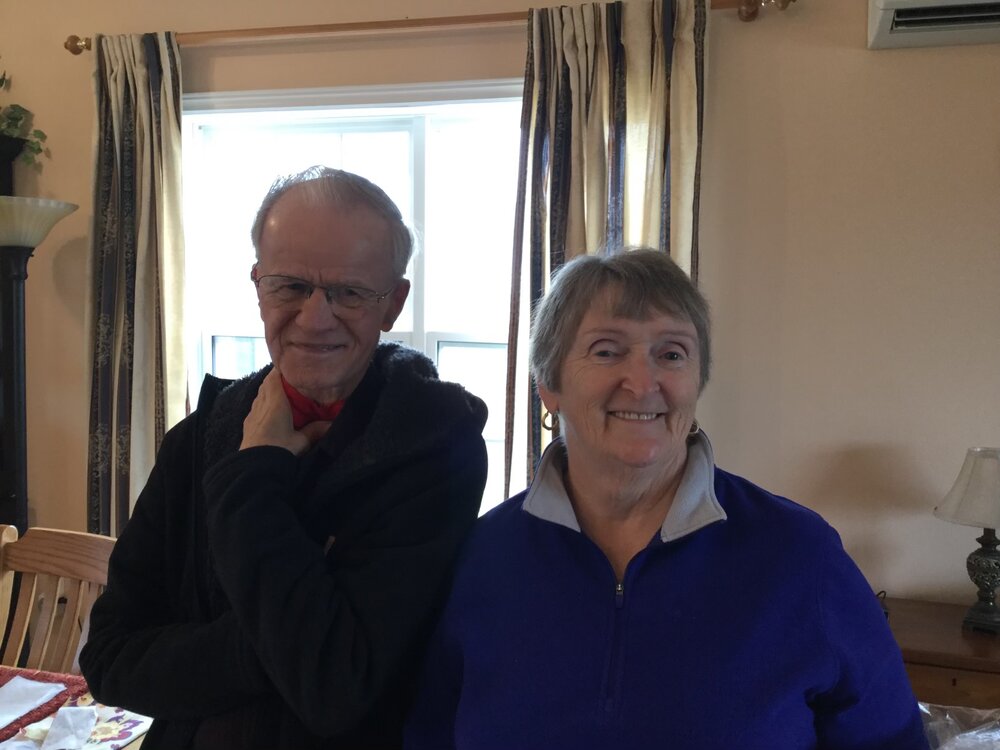 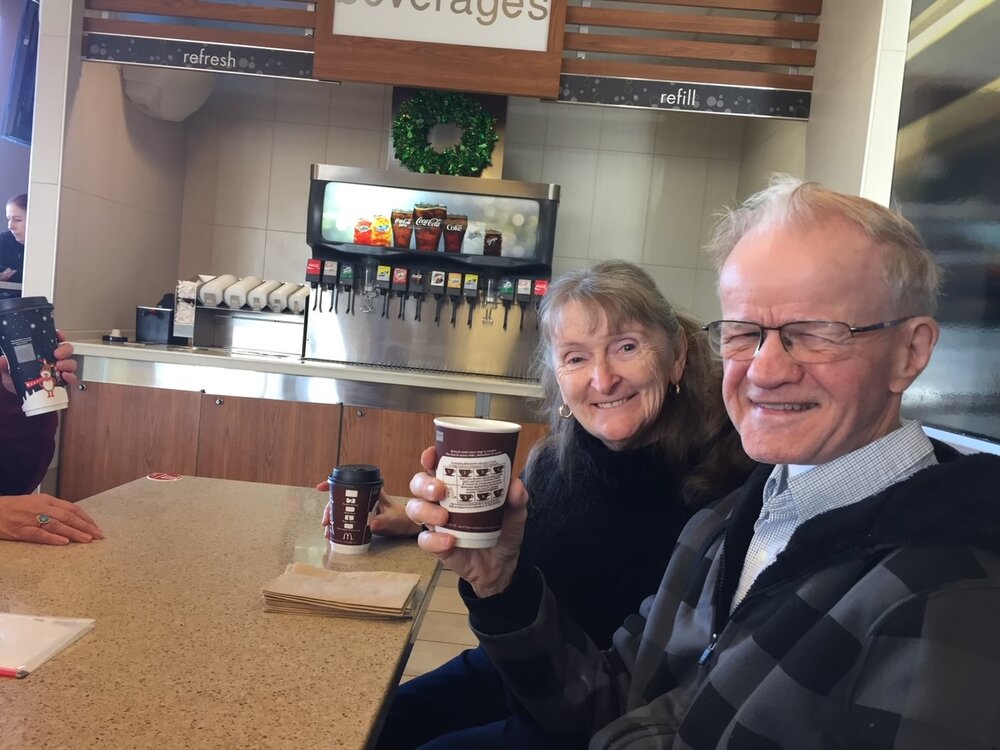 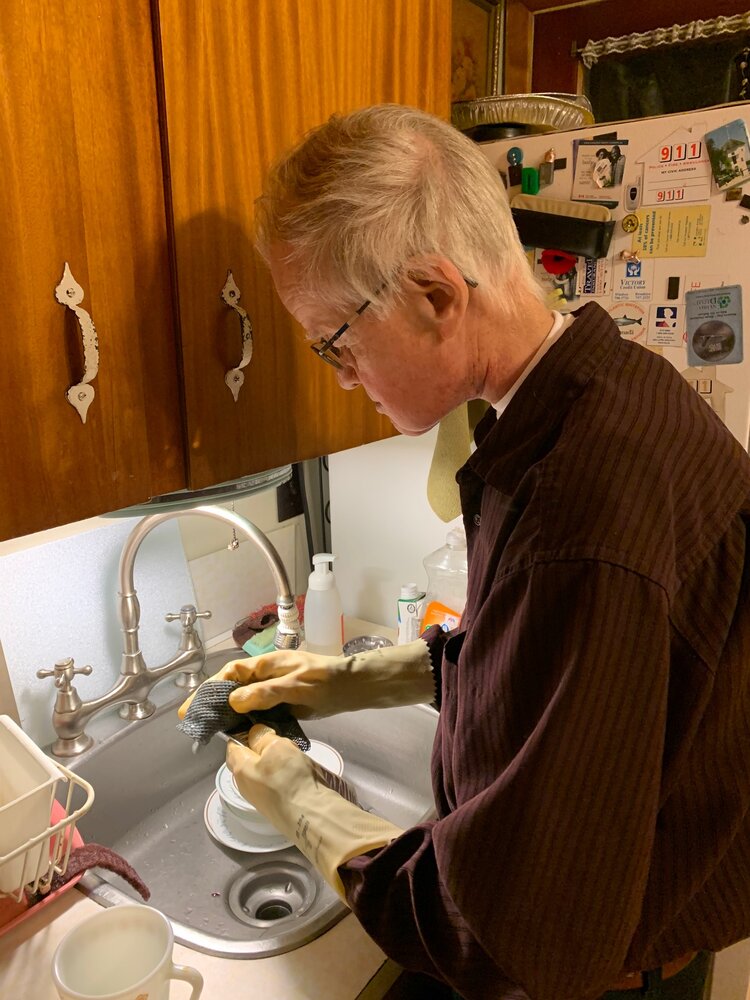 Please share a memory of David to include in a keepsake book for family and friends.
View Tribute Book
MORRISON, David Rupert “Doc” Age 83, of Windsor, passed away at home with family by his side, on Sunday, February 20, 2022. Born on September 23, 1938, in New Waterford, he was a son of the late William and Hazel (Lorimer) Morrison. Doc joined the Royal Canadian Air Force in 1955 and spent two months in basic training in Quebec. Before being posted in a variety of places through Europe and Canada, he received certification as an Airframe Technician. He was a supervisor at many locations and held extensive knowledge in Non-Destructive Testing methods such as radiography, ultrasonics, and dye penetrant. Retiring before 50, was to him one of his greatest accomplishments as it gave him the opportunity to spend quality time with his family. In his spare time, he enjoyed playing Bridge and was a member of the Masonic Lodge for over 35 years. He loved travelling, particularly with friends and family, as well as cooking, gardening and fishing. Doc is survived by his loving wife, Marguerite (Vezina); sons, David Jr. and Robert (Alanna Hayter); daughters, Peggy Morrison (Rob Vlaming) and Linda Morrison (Garth Collins); sister, Arlene (Phil Devereaux); nine grandchildren, 11 great-grandchildren and numerous nieces and nephews. Besides his parents, he was predeceased by siblings, Doreen, Kathryn, Francis, Hugh, Robert and William. Arrangements have been entrusted to DeMont Family Funeral Home & Cremation Service, 419 Albert St., Windsor (902-798-8317). In keeping with Doc’s wishes, his remains have been donated to Dalhousie Medical Research. A Masonic Memorial Service will be held 2 p.m. Saturday, February 26 in DeMont Family Funeral Home Chapel. Masks and proof of COVID-19 double vaccination and photo ID are required before entry. Due to limited seating a webcast of the service will be available beginning at 1:55 p.m. AST (Saturday, February 26) on Doc’s funeral home obituary page. In lieu of flowers, donations in memory of Doc may be made to the Canadian Cancer Society, 5826 South St, Halifax, NS, B3H 1S6 (902-423-6183). Messages of condolence may be sent to the family by visiting: www.demontfamilyfuneralhome.ca
Saturday
26
February

Share Your Memory of
David
Upload Your Memory View All Memories
Be the first to upload a memory!
Share A Memory
Send Flowers