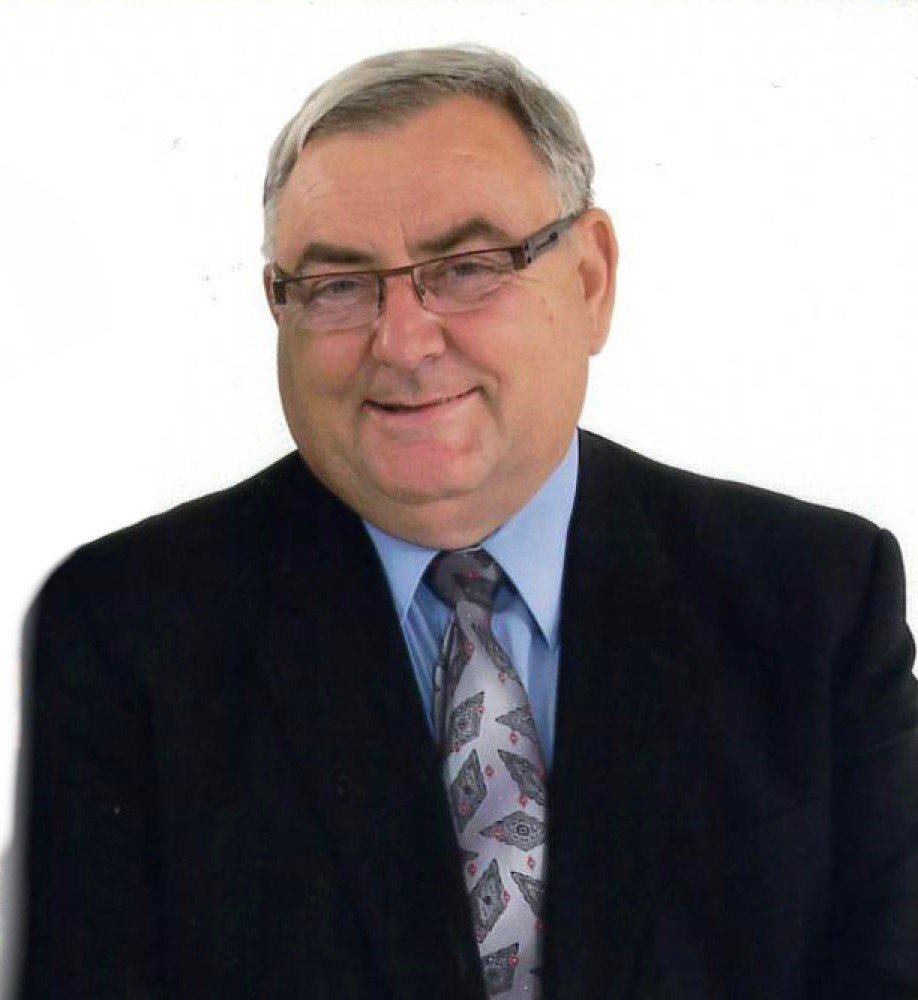 Please share a memory of Donald to include in a keepsake book for family and friends.
View Tribute Book
It is with heavy hearts that we announce the passing of Donald Carl “Don” Metke on Tuesday, July 20, 2021, at Hants Community Hospital, Windsor, at the age of 74. Born in Swift Current, Saskatchewan, he was a son of the late Arthur and Julia (Palaschuck) Metke. Don was survived by his loving wife of 53 years, Marion “Marnie” (Craven) of Windsor; daughter, Jolanne Metke of Hantsport, and son, Quinten Metke of Connecticut, USA; grandchildren, Jade, Fyfe, Alia, Nathanael, and Ethan. Don graduated from the University of Calgary with a Bachelor of Education in 1971. He was the Music Director of the Foothills School Division in High River, AB. Don became manager of the New York Life Insurance in Edmonton, AB and then moved to Connecticut to take on a managerial position at the head office in New York City from 1987 to 1990. He managed the New York Life Insurance head office in Halifax. Don became Vice President for Investors Group in the Maritimes until he started his own health and dental insurance company, DCM Consulting in Windsor, NS. Throughout his life, he was a passionate musician and photographer. Don was always very involved in whatever community he landed in. Whether for fund raising for the fire hall in Vaughan or lending a hand to neighbours. His one true love was his wife Marnie, and nothing meant more to him than his children and grandchildren. There were no hardships that he couldn’t overcome, and he would stop at nothing to ensure his family was taken care of in life and even now. Arrangements have been entrusted to DeMont Family Funeral Home & Cremation Service, 419 Albert Street, Windsor (902-798-8317). A Public Graveside Service will be held in Vaughan United Church Cemetery, 1640 New Ross Road, Vaughan, on Monday, July 26 at 2:00 p.m., Pastor Craig Faulkner officiating. A reception to follow at the South West Hants Fire Station, 1884 Highway 14, Vaughan. COVID-19 physical distancing guidelines must be respected, and masks are required. If necessary, please bring your own chair and umbrella. In lieu of flowers, donations in memory of Don may be made to the South West Hants Fire Society – 1884 Highway 14, Vaughan, NS, B0N 2T0. Messages of condolence may be sent to the family by visiting: www.demontfamilyfuneralhome.ca
Monday
26
July