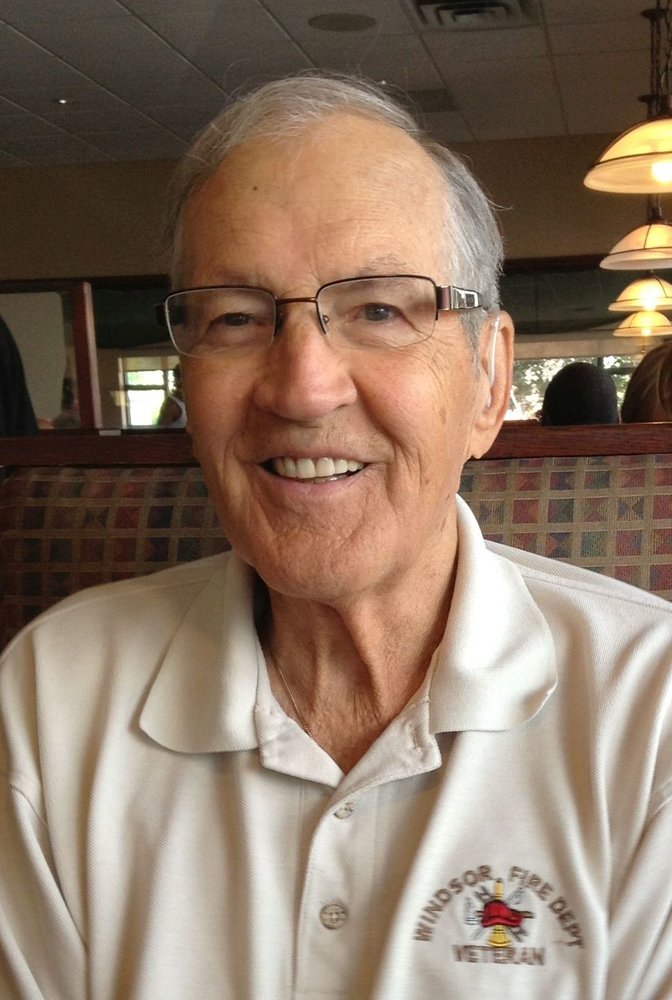 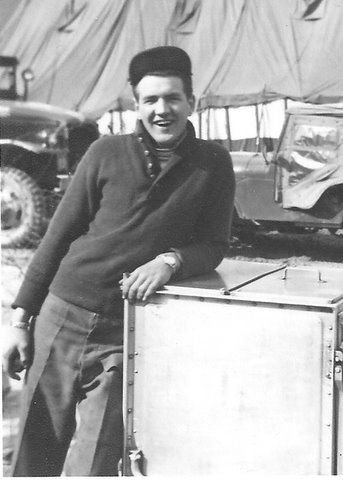 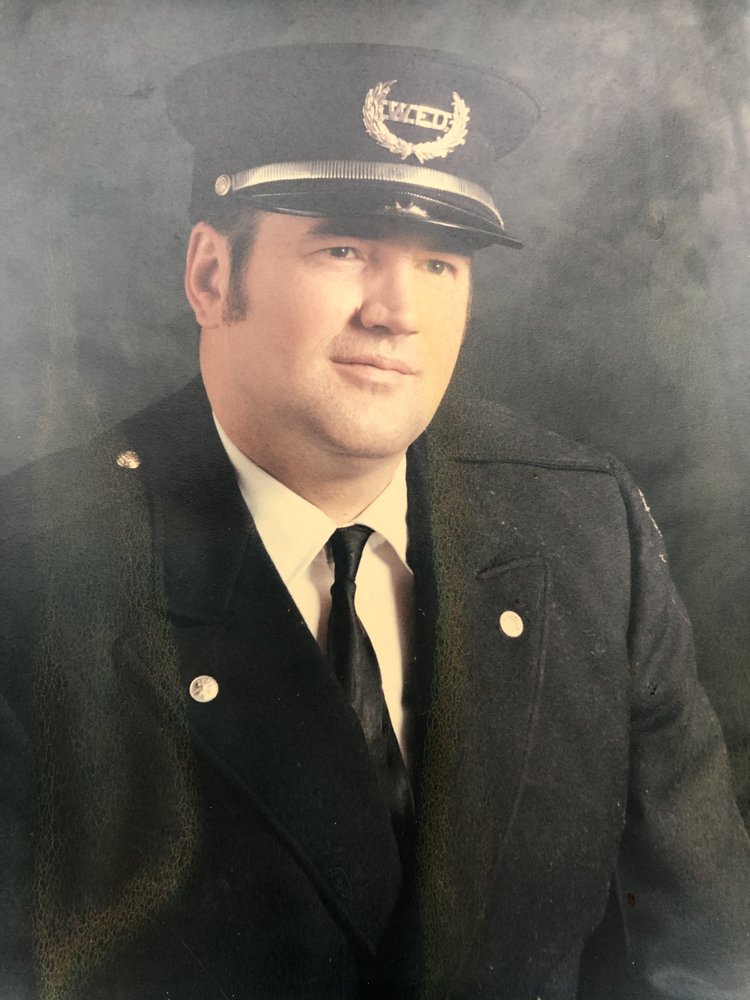 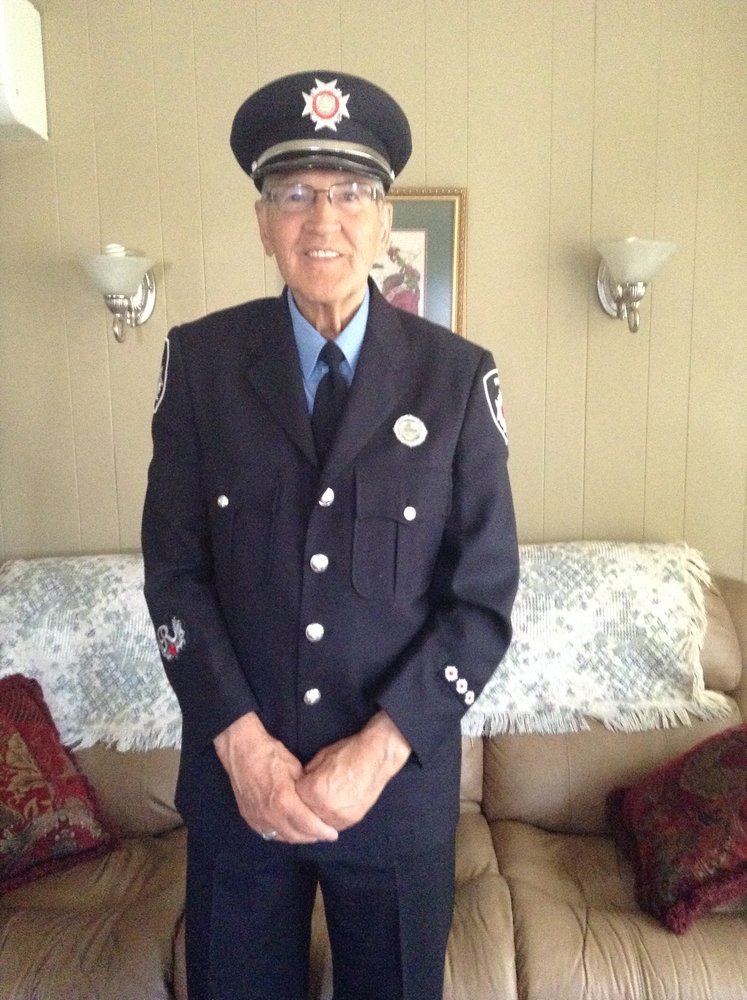 Please share a memory of Douglas to include in a keepsake book for family and friends.
View Tribute Book
* Updated service details below * It is with heavy hearts that we announce the passing of Douglas “Doug” Fredericks on Thursday, April 8, 2021 in Hants Community Hospital, Windsor at the age of 86. Born in Windsor, Hants Co., he was a son of the late Harry and Verna May (Smith) Fredericks. Doug was a veteran of the Korean War where he earned several medals. He was also a long time member of the Royal Canadian Legion, Branch No. 009, Windsor, where you could routinely find him bartending on the weekends. Doug had many jobs over the years from waiting tables at the Black Bear Tavern, public works for the Town of Windsor to custodial work at Windsor Regional High School where he retired. He also served 17 years as a volunteer of the Windsor Fire Dept. Doug enjoyed being social and you would always see him walking the streets of Windsor or popping into a Tim Hortons to stop and chat with friends. Many have referred to him as “quite the talker”. He also enjoyed going to local hockey games and watching the game on TV. He is survived by his daughter, Tracey (Tony) Cimello; grandchild, Sierra Cleveland. Besides his parents, he was predeceased by his wife Linda; brothers, Harold, Gordon, Arthur “Kirk” and Norman Fredericks. Arrangements have been entrusted to DeMont Family Funeral Home & Cremation Service, 419 Albert Street, Windsor (902-798-8317). There will be a Royal Canadian Legion Tribute Service, followed by a Graveside Service and a Windsor Fire Department Bell Ceremony held on Tuesday, July 20 at 11:30 a.m. in St. John the Evangelist Parish Cemetery, Wiley Ave. Windsor. COVID-19 physical distancing guidelines must be respected and masks are required. If necessary, please bring your own chair and umbrella. In lieu of flowers, donations in memory of Doug may be made to the Windsor Fire Department – Veterans Memorial, PO Box 627, Windsor, NS B0N 2T0; Royal Canadian Legion, Branch No. 009, PO Box 28, Windsor, NS B0N 2T0 or charity of choice. Messages of condolence may be sent to the family by visiting: www.demontfamilyfuneralhome.ca
Tuesday
20
July

Share Your Memory of
Douglas
Upload Your Memory View All Memories
Be the first to upload a memory!
Share A Memory
Send Flowers