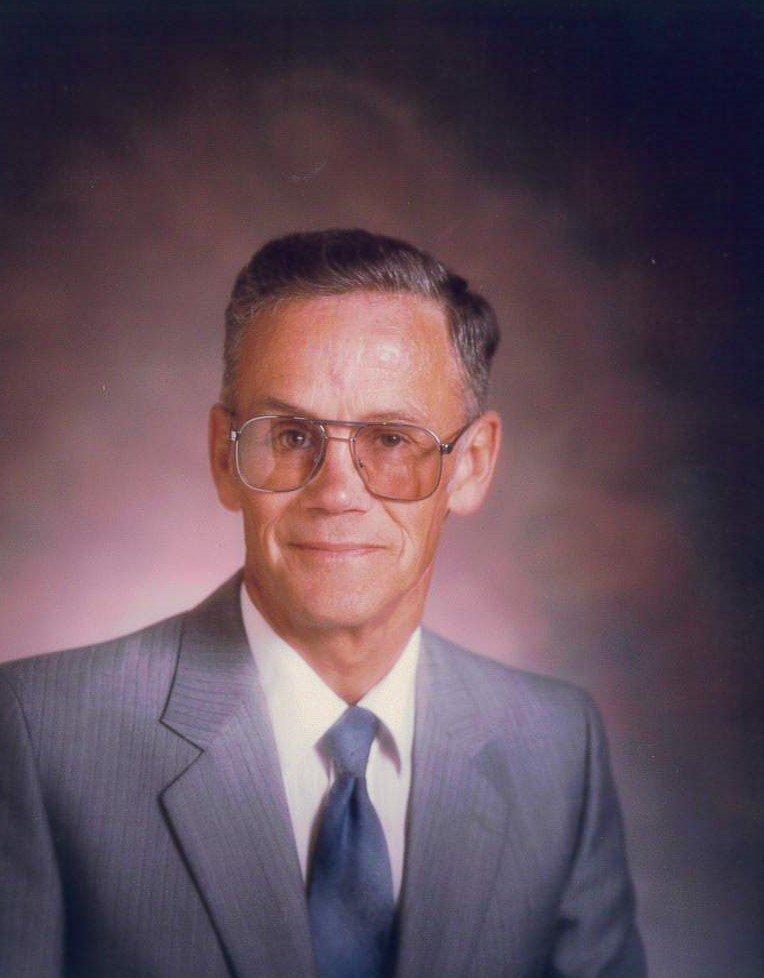 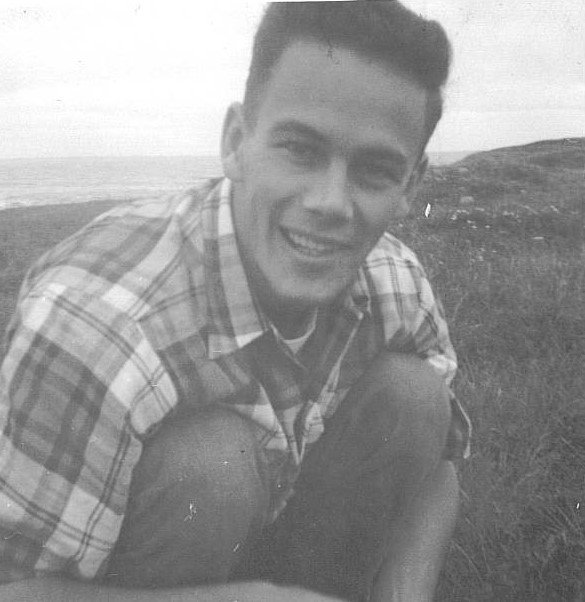 Please share a memory of Douglas to include in a keepsake book for family and friends.
View Tribute Book
With heavy hearts, we announce the passing of Douglas Melvin Anthony on December 12, 2020 at the age of 85. Doug was born on January 27, 1935, in Stanley, Nova Scotia to Russell Anthony and Ruby (Nix). He attended a one-room school in Stanley and then attended Windsor Academy, graduating in 1953. That same year he joined the Royal Bank of Canada for which he worked for 42 years. He met his future wife, Stella LaFitte, while they were both working in Dartmouth. They married in Dartmouth in 1960 and started their married life in Glace Bay where Doug had been transferred. While in Glace Bay their two daughters were born. Over the years, Doug and Stella also lived in Amherst; East Royalty, PEI; Maitland; Weymouth; New Waterford; and Truro. On his retirement from the bank in 1995, they stayed in Truro. After a serious car accident left Doug with permanent injuries, they downsized to Enfield, and then moved to Windsor where he stayed at Dykeland Lodge for 2 years before Stella brought him home in November of 2020. He died there with his loving wife and daughters by his bedside. Doug was a kind and generous man who had a soft spot for anyone in need. His leniency in deferring the loan payments of striking miners in New Waterford in 1981, earned him a demotion from his Manager position. But he loyally continued with the Royal Bank, ending his career as a Farm Loans Officer, a position he truly enjoyed. Doug was an avid sportsman and played baseball, hockey, bowling, and golf through his life. He loved nature, adored walking in the woods, picking berries, and feeding the birds. He had an intelligent quick wit, a wry sense of humour, and a playful spirit. Children and animals loved him. He was quiet, dutiful, dignified, and always humble. He enjoyed games of all kinds and was a wicked crokinole player! He was a tireless campaigner for the Heart and Stroke Foundation and was honoured by them with the “Outstanding Volunteer Award”, in 2015. And he was a devoted and active member of the United Church all his life. Left to mourn him is his wife of 60 years, Stella; his daughters, Sandy (Perry) and Kelly (Roy); his grandchildren, Becca Ross (Dave) and Aaron Ross (Lindsay); his sister, Rae Casey; his brother, Lloyd (Jackie); many nieces, nephews and their children; and brothers and sisters-in-law and their children. He was predeceased by his parents, Russell and Ruby; his brothers, Paul (Marilyn) and Lawrence (Sheila); brothers-in-law, Keith Casey and Alex LaFitte; and sister-in-law, Iris Kelly (Paine). Thank-you to: the kind staff at Dykeland Lodge; Brenda Hewitt, Nurse Practitioner and her assistant; R.T.J. Home Care System for their excellent home-care; DeMont Family Funeral Home; Rev.’s David Hann and Glenn MacLean; the V.O.N.; and Palliative Care. Arrangements for cremation have been entrusted to DeMont Family Funeral Home & Cremation Service, 419 Albert St., Windsor (902-798-8317). Due to COVID-19 restrictions, there will be no visitation. The funeral will be held on Friday, December 18, at 11 a.m. in Windsor United Church, 613 King St., Windsor, with Rev. David Hann and Rev. Glenn MacLean officiating. Due to COVID-19, physical distancing guidelines will be followed, facemasks must be worn, and due to seating being limited we ask that you contact the funeral home to reserve a seat by noon on Thursday, December 17. Interment will take place in St. Stephen Cemetery, Stanley, at a later date. In lieu of flowers, donations in memory of Doug may be made to Heart and Stroke Foundation of Nova Scotia, 5657 Spring Rd., Box 245, Halifax, NS B3J 3R4 or Canadian Cancer Society, Nova Scotia Division, 5826 South St., Halifax, NS B3H 1S6. Messages of condolence may be sent to the family by visiting: www.demontfamilyfuneralhome.ca
Friday
18
December