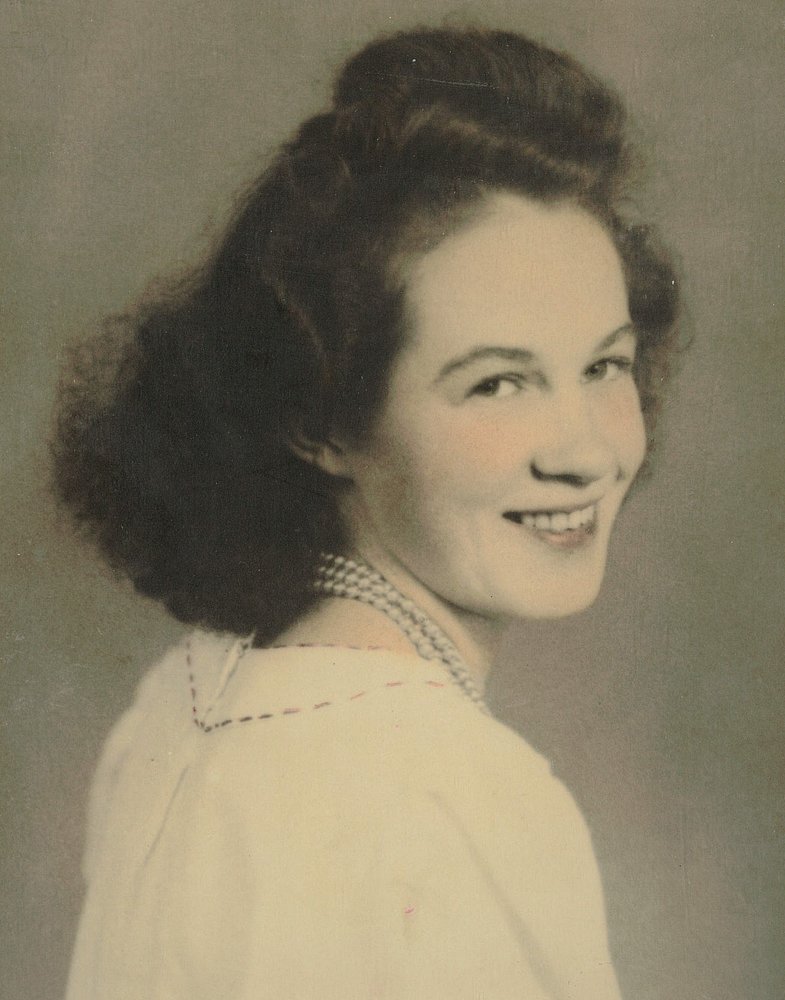 Obituary of Jean A. Stevens

It is with saddened hearts that we, the family, announce the passing of Jean on Wednesday, December 4, 2019, in Hants Community Hospital, Windsor, at the age of 92. Formerly of Blacks Harbour, Pennfield and Quispamsis, NB and Bedford. She was currently residing in Windsor. Born in Chamcook, Charlotte Co., NB, on September 3, 1927, Jean was a daughter of the late Angus and Nellie (McNicole) MacGillivary.

In 1947, Jean married William Stevens and raised three children in Blacks Harbour, NB. Throughout her lifetime Jean worked at Connors Brothers in Blacks Harbour and retired from running the Food Services Department at the Funday Hospital in Blacks Harbour. Jean enjoyed many years of retirement with her family, jam making, baking, reading, cross word puzzles, travelling and cheating at the occasional scrabble game. She loved her time each summer in PEI with her grandchildren and great grandchildren and her L.M. Montgomery stories.

Besides her parents, Jean was predeceased by her husband, William Leroy Stevens.

Special thank you to Jean’s caregivers at MacLeod House in Windsor. The doctors and nurses on Unit 200 at Hants Community Hospital, Judy Miller who gave such good care and compassion towards Jean in her last days and EHS Paramedics out of Windsor.

Visitation for Jean will be held from 3-6 p.m. Saturday, December 7th in St. George Funeral Home, 26 Portage St., St. George, NB (506-755-3533). Funeral service will be held Sunday, December 8th at 2 p.m. in St. George Funeral Home Chapel, Rev. H.C. Wilson officiating. Donations in memory of Jean may be made to a local food bank or toy drive for those in need at Christmas, Jean would want those less fortunate to be thought of and taken care of. Arrangements have been entrusted to DeMont Family Funeral Home & Cremation Service, 419 Albert St., PO Box 981, Windsor, NS B0N 2T0 (902-798-8317). Messages of condolence may be sent to the family by visiting: www.demontfamilyfuneralhome.ca

Share Your Memory of
Jean
Upload Your Memory View All Memories
Be the first to upload a memory!
Share A Memory
Send Flowers