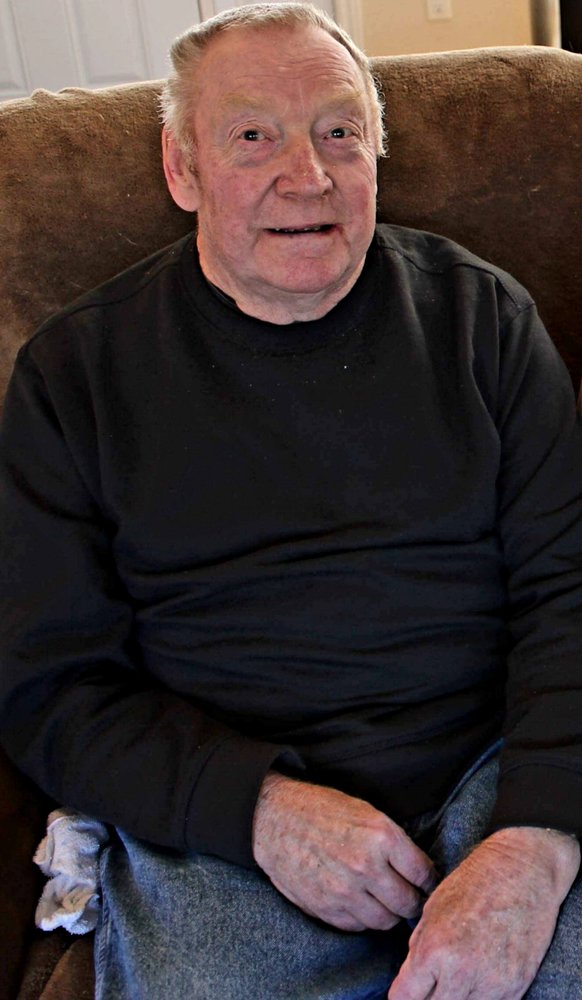 Age 80 of Brooklyn, Hants Co., it is with great sadness that we announce the passing of Gary on Thursday, November 28, 2019. He was the son of the late Harry Sr. and Winnifred (Saunders) Haley.

Gary served 26 years in the Royal Canadian Navy where he spent his final time in Golan Heights, Peacekeeping. Upon leaving the Navy he spent another 22 years with the Commissionaires. Gary was a sports fanatic. His favourite teams being Toronto Blue Jays and Maple Leafs. He also enjoyed to eat out where he knew all the servers by name and they knew him. His New Minas Friday’s haven’t been the same since he lost his friend, Morris Coldwell. Gary will be missed by everyone at the Uniacke Pines. Most of all, Gary loved his family and spending time with them, especially Lucas.

Arrangements have been entrusted to DeMont Family Funeral Home & Cremation Service, 419 Albert St., Windsor (902-798-8317), where the family will receive visitors from 6-8 p.m. Monday, December 2. A funeral service celebrating Gary’s life will be held 1 p.m. Tuesday, December 3 in DeMont Family Funeral Home Chapel, Rev. Bill Gibson officiating. A reception will follow in the funeral home’s Elmcroft Reception Centre. Interment will be held in Riverbank Cemetery, Hantsport. In lieu of flowers, donations in memory of Gary may be made to Canadian Diabetes Association, Nova Scotia Division, 101-137 Chain Lake Dr., Halifax, NS B3S 1B3. Messages of condolence may be sent to the family by visiting: www.demontfamilyfuneralhome.ca

Share Your Memory of
Gary
Upload Your Memory View All Memories
Be the first to upload a memory!
Share A Memory
Send Flowers