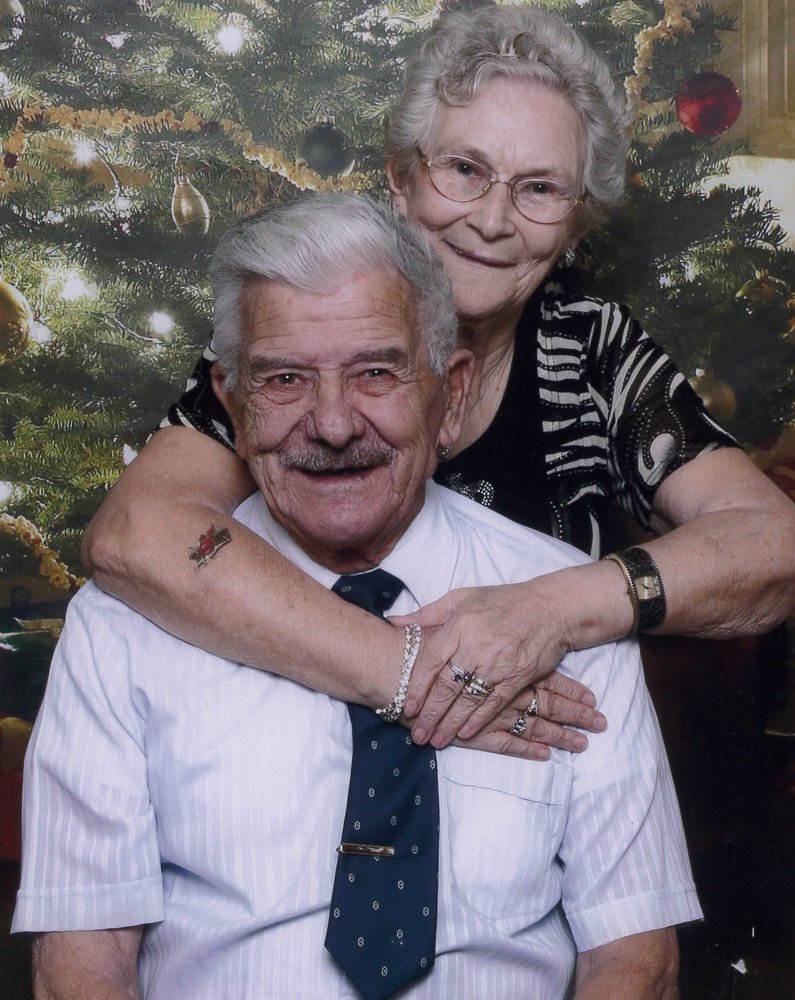 It is with great sadness that we announce the passing of our dear Papa on his 88th birthday, Saturday, October 12, 2019 in Grand View Manor, Berwick. Born in St. Sauveur, Quebec, he was a son of the late Gerard and Albertine (Lafontaine) Rousseau. Paul was a former resident of Aylesford prior to his stay in the manor.

Paul was a Master Corporal in the R.C.A.F. from 1951-1975. He served in Egypt, Ottawa and Greenwood. After his time in the forces, he worked for G.W. Sampson in Kingston until his retirement. Paul was a volunteer firefighter in the Aylesford and District Volunteer Fire Department for 15 years and a Scout leader for 10 years.

Arrangements have been entrusted to DeMont Family Funeral Home & Cremation Service, 419 Albert Street, Windsor (902-798-8317). There will be no visitation, by request. A funeral service will be held 1:00 p.m. Thursday, October 17 in the Aylesford and District Fire Hall, 1083 Park St, Aylesford, Chaplain Rev. Sarah Scott officiating. Private family burial will immediately follow in Aylesford Union Cemetery, Hwy 1 Aylesford. A reception will follow in the Aylesford Fire Hall. Family flowers only, by request. Donations in memory of Paul may be made to Grand View Manor Recreation Fund, 110 Commercial Street, Berwick, NS B0P 1E0 or Aylesford and District Fire Hall, 1083 Park St., Aylesford, NS B0P 1C0. Messages of condolence may be sent to the family by visiting: www.demontfamilyfuneralhome.ca

Share Your Memory of
Joseph
Upload Your Memory View All Memories
Be the first to upload a memory!
Share A Memory
Send Flowers