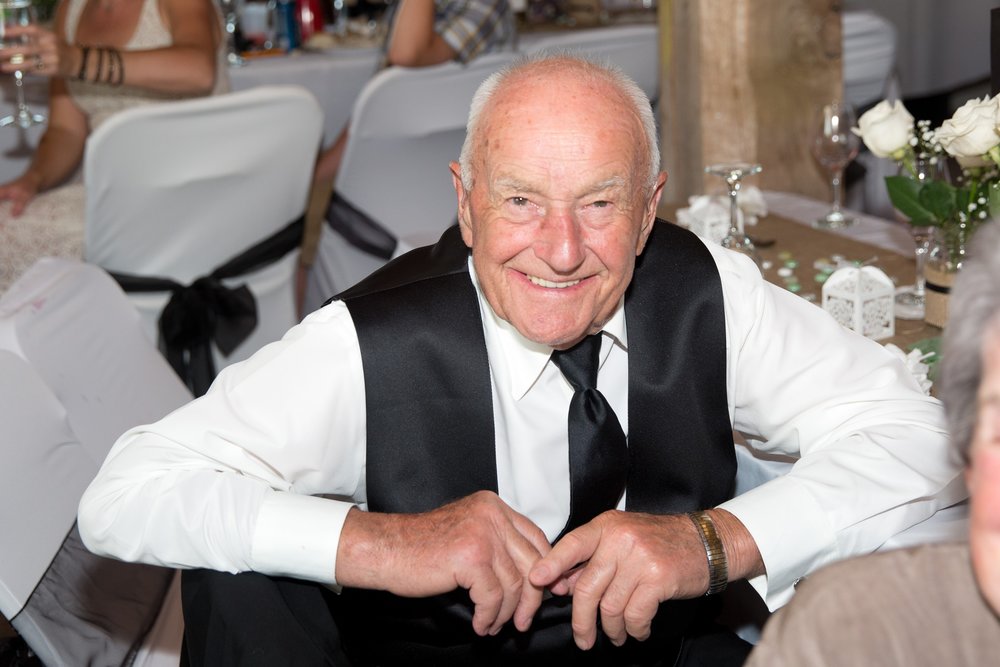 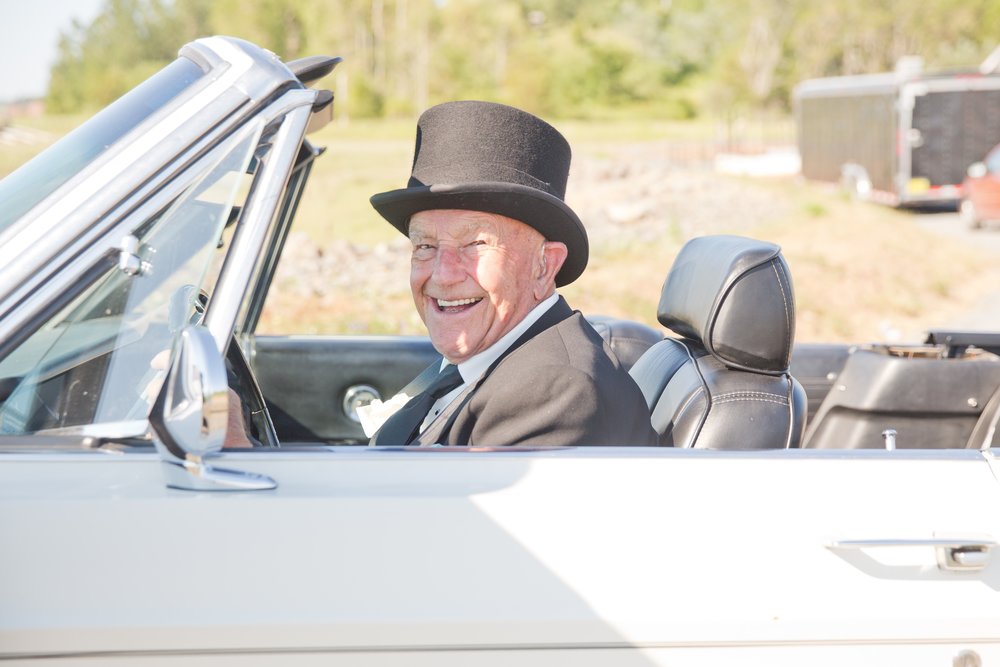 Age 94, of Windsor, passed away peacefully on Sunday, September 15, 2019 in Camp Hill Veterans Memorial Building, Halifax. Born in Wedgeport on July 2, 1925 he was a son of the late Mathurin and Flossie (LeBlanc) Pothier.

Tom started his vehicle career in 1957 with a backyard bodyshop. His first job was restoring a hearse that was needed for a funeral for Lohnes Funeral Home, using scrap parts that he got from Nichols Scrapyard. This restoration and the generosity of Mr. Lohnes’ “extra thank you” was what furthered his career in the automotive business. In 1962, he opened and ran a VW/AMC Jeep dealership in Falmouth. This then continued into his 52 years of ownership and operating Pothier Motors Ltd. Besides vehicles Tom loved the saltwater, especially the South Shore, and camping. He was an avid boater and enjoyed his time spent on his beloved pontoon boat. If he wasn’t selling vehicles he was boating and sometimes they even ended up going hand in hand together. A big part of Tom’s life was the joy he got from spending time surrounded by his family, regardless of where or when. His charismatic way and jovial personality always shone brightly, rarely ever being seen without a smile.

Share Your Memory of
Thomas
Upload Your Memory View All Memories
Be the first to upload a memory!
Share A Memory
Send Flowers