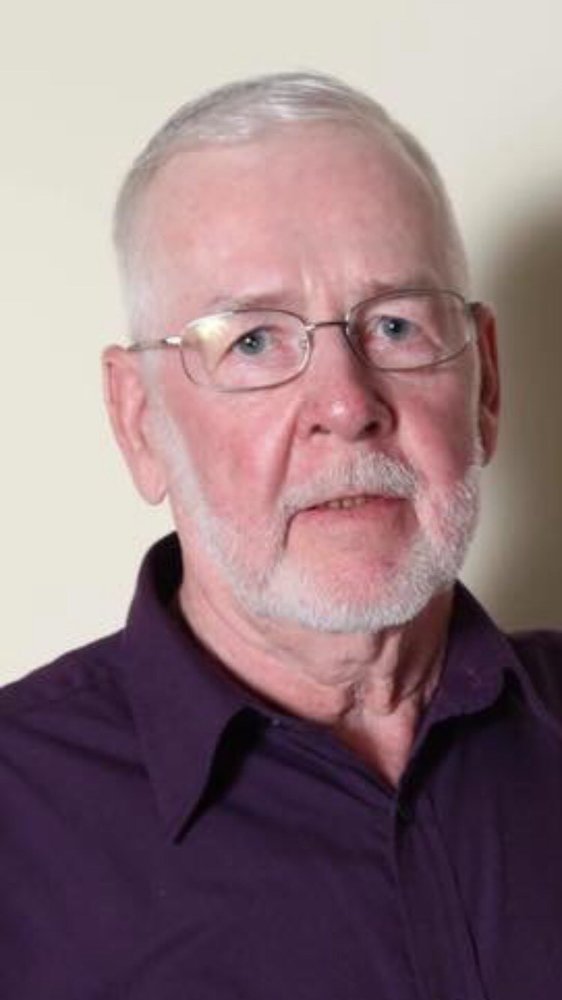 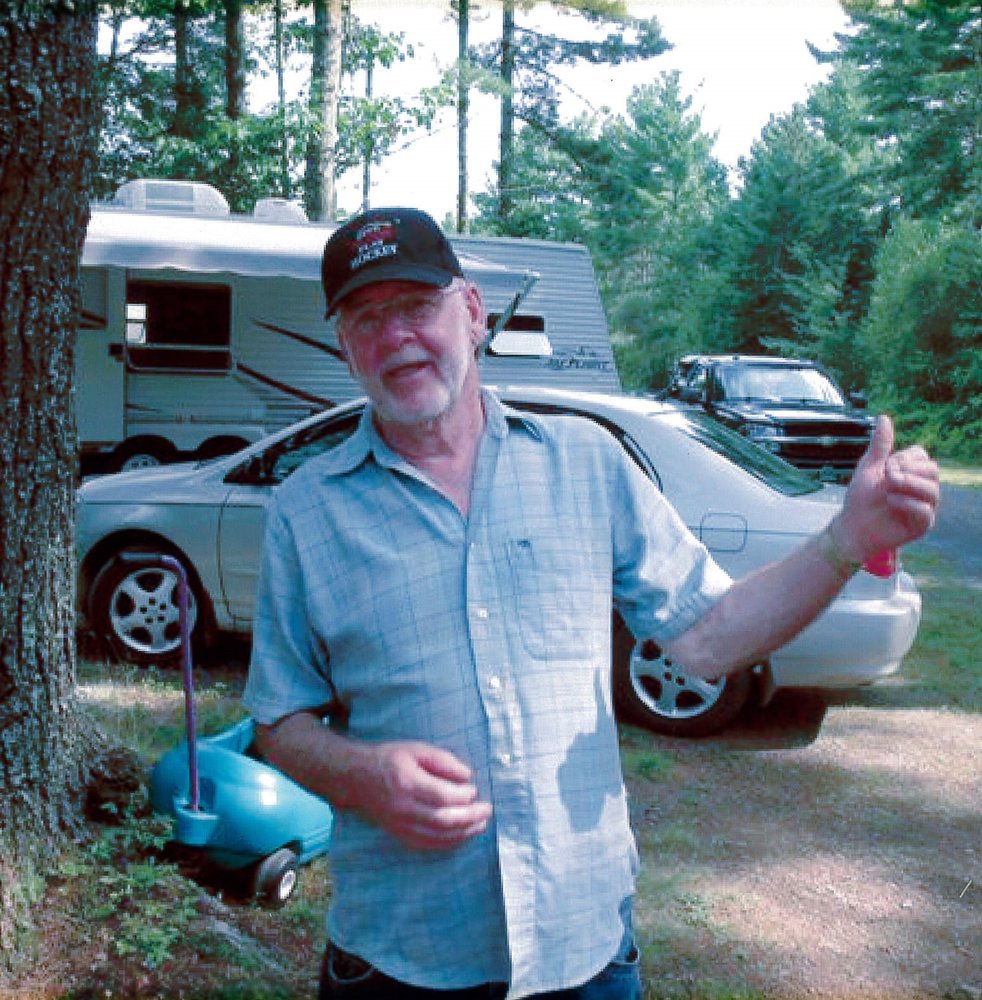 Age 85, of Stanley, passed away peacefully Wednesday, August 21 in Hants Community Hospital, Windsor. Ted was born April 28, 1934 in New Cheverie Road, Riverside to the late Emma and William Marsters. Besides his parents he was predeceased by a brother, Preston; sisters, Edith, Daisy and Olive, Ted was the last surviving member of his immediate family.

After finishing school, Ted began work at the young age of 16 with Atlantic Wholesalers making deliveries throughout the Valley. The next step a welding career with Avon Valley Greenhouses before accepting a position with the Department of Highways (Transportation). With DOH he travelled to various parts of the province utilizing his welding and mechanical skills to repair ferries, bridges and heavy equipment. Among many of his talents he was the first individual of the DOH to operate an automatic wire feeder for their welding system. During this time, he met many individuals whom he shared these experiences and remained friends with most until his passing. In the late 70’s he opened his own welding business in Stanley with Municipal Spraying becoming a major client, he later expanded to a trucking and backhoe service, which he continued to operate until 2018. A man of few hobbies he enjoyed fishing, hunting and entertaining us with his air guitar skills, all that being said, he was at his happiest when family visited especially the grandchildren and great grandchildren.

The family would like to extend a special thank you to Doctors Cathryn Smith and Paige Stevens and the amazing group of palliative care staff who showed kindness and compassionate care during his stay on the unit. Please bring a little memory of Ted special to you and join us for a celebration of life.

Arrangements have been entrusted to DeMont Family Funeral Home & Cremation Service, 419 Albert St., Windsor (902-798-8317), where the family will receive visitors from 6-8 p.m. Monday, August 26. A funeral service celebrating Ted’s life will be held 2 p.m. Tuesday, August 27 in DeMont Family Funeral Home Chapel, Rev. Bill Gibson officiating. A reception will follow in the funeral home’s Elmcroft Reception Centre. Interment will be held in St. Stephen’s Anglican Church Cemetery, Stanley. In lieu of flowers, donations in memory of Ted may be made to Hants Community Hospital Auxiliary (with funds directed to the Palliative Care Unit 200 at HCH), 89 Payzant Dr., Windsor, NS B0N 2T0 or St. Stephen’s Cemetery Fund, c/o Shirley Campbell, 601 Hwy 236, Stanley, NS B0N 2A0. Messages of condolence may be sent to the family by visiting: www.demontfamilyfuneralhome.ca

Share Your Memory of
Ted
Upload Your Memory View All Memories
Be the first to upload a memory!
Share A Memory
Send Flowers