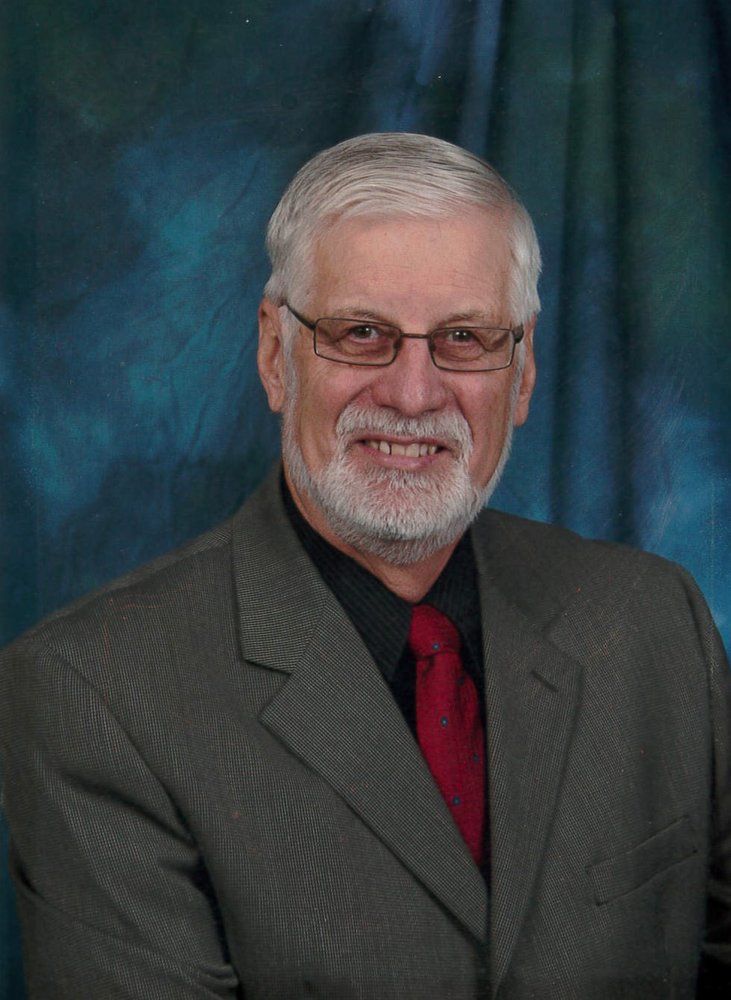 Age 77 of Windsor, passed away peacefully, with his family by his side, on Saturday, August 17, 2019 in Hants Community Hospital, Windsor. Born January 17, 1942 in Howley, Newfoundland, he was the son of the late Lewis and Francina (Oxford) Burgess.

Dave was truly dedicated to everything in which he was involved. His faith and involvement at Windsor United Church was an integral part of who he was. He was always there to serve and lend a helping hand, no matter the task. He also played a vital role as a Lion with the Windsor & District Lions Club for 38 years. Dave took great pride as a Commanding Officer with the 106 Windsor Regional Air Cadet Squadron. Dave was a great friend and mentor to many and always greeted everyone with a smile and welcoming handshake.

Arrangements have been entrusted to DeMont Family Funeral Home & Cremation Service, 419 Albert St., Windsor (902-798-8317), where the family will receive visitors from 2-4 and 7-9 p.m. Wednesday, August 21. A Lions Service will be held at 6:30 p.m. A celebration of life will be held Thursday, August 22 at 11 a.m., in Windsor United Church, 613 King St., Windsor, Rev. David Hann officiating. A reception will immediately follow in the Windsor United Church Annex. Interment will be held at a later date. In lieu of flowers, donations in memory of Dave may be made to the Children’s Wish Foundation, Nova Scotia Chapter, 125-202 Brownlow Ave, Dartmouth, NS  B3B 1T5 (1-800-267-9474) or Windsor United Church, PO Box 2037, Windsor, NS  B0N 2T0.  Messages of condolence may be sent to the family by visiting: www.demontfamilyfuneralhome.ca

Share Your Memory of
David
Upload Your Memory View All Memories
Be the first to upload a memory!
Share A Memory
Send Flowers